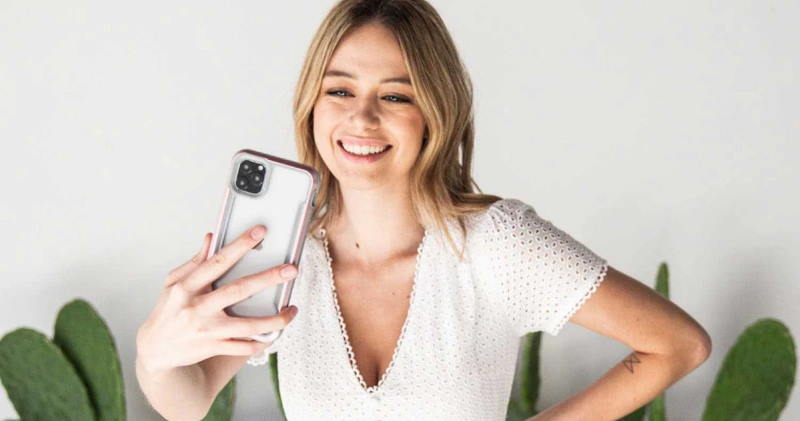 Digital camera testing company DxOMark has updated the rating of smartphones with the best front cameras. In tenth place is now the iPhone 11 Pro Max. He is 9 points ahead of last year’s top-end Apple model, iPhone XS Max.

For taking pictures, the front camera of the iPhone 11 Pro Max received a rather large number of points from DxOMark – 93, and for shooting video a little less – 90. The company’s specialists noted that the higher quality of image capture is due to the use of wide-angle optics. The SL sensor used for 3D rendering of the image allows the camera to make portraits more realistic and natural, removing background artifacts.

The only thing that disappointed DxOMark specialists in shooting on the front camera of the iPhone 11 Pro Max was the high level of digital noise in low light conditions. However, they noted that this is the weak point of most front-end cameras.

DxOMark has not yet tested the front cameras of the iPhone 11 and iPhone 11 Pro, but they use the same module and the same software processing as the older model, so we can assume that they will show exactly the same results.

The leader in the quality of shooting on the front camera remains Huawei nova 6 5G. At DxOMark he was awarded 100 points, which makes him the absolute record holder. Only one point behind the smartphone Samsung Galaxy Note 10+ 5G.