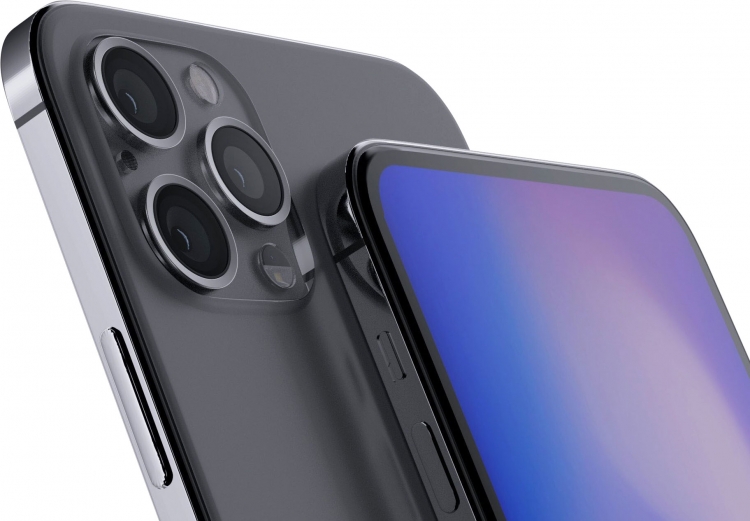 According to rumors, Apple will release four new iPhones in the fall, including one 5.4-inch model, two 6.1-inch models and one 6.7-inch model. Japanese Mac Otakara blog has suggested some details regarding these upcoming devices. It is reported that information comes from sources in the Apple supply chain in China.

From the resource report, you can highlight a number of key details:

According to a report by analyst Ming-Chi Kuo, specializing in Apple products, the new family of iPhone smartphones will be presented in September, as usual. Recall that in addition to the four smartphones mentioned, Apple, according to rumors, is also preparing a fifth model with a 4.7-inch LCD screen, which will become the heir to the iPhone SE and will be presented earlier than the rest.

Apple will make the dream of millions come true.