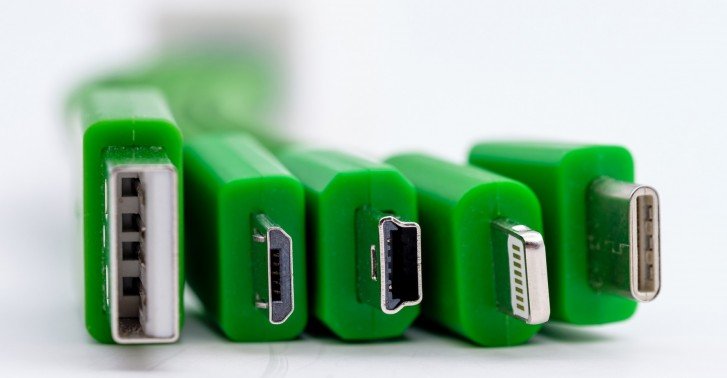 Europe will introduce a single charging connector: the European Parliament voted for USB Type-C in the iPhone

The European Parliament voted to adopt a single standard charging port for mobile devices. 582 parliamentarians voted for the adoption of the standard, only 40 voted against, with 37 abstentions.

Now the European Commission should develop regulations for a single charger by July 2020. So far, lawmakers have not named the exact standard, but with great probability we are talking about USB Type-C.

Innovations in European laws will significantly affect mobile device manufacturers. This will especially affect Apple. If manufacturers of smartphones and tablets with Android themselves are actively switching to the USB Type-C connector, then Apple is resisting and holding on to its proprietary Lightning.

The other day, Apple even burst into comment, speaking out against the initiative of the European Parliament. Apple claims that the universal charger will “stifle innovation.”

The Lightning port was introduced with the launch of the iPhone 5, and before that, Apple smartphones used bulky chargers. However, Apple has some progress. In 2018, the first Apple mobile gadget with a USB Type-C connector was introduced, it was the iPad Pro. Rumors about the transition of iPhone to USB Type-C excite the minds of fans for several years, but so far the miracle has not happened.