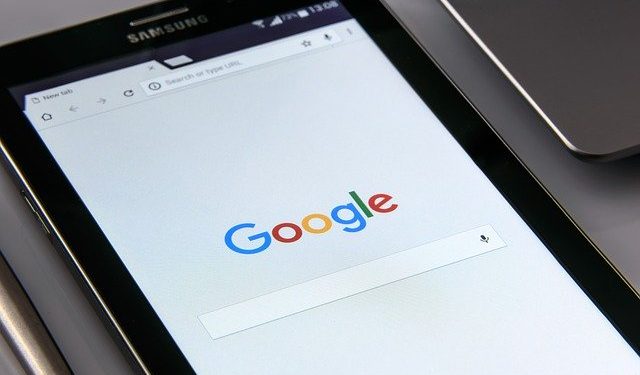 A video of Google’s AirDrop analogue has appeared on the web. As the company previously stated, they are working on a similar technology that will allow users of smartphones on the Android system to transfer files without third-party software.

According to ToDay News Ufa, many large manufacturers such as Xiaomi, Oppo and Vivo are currently solving the problem of transferring files between devices, while Samsung is developing an independent analogue called Quick Share.

Soon, this technology from Google will become available to most users. The video shows how file transfer works on Google smartphones with the Android 10 operating system.

One of the enthusiasts was still able to activate this function, which was called Fast Share, but was later renamed Nearby Share.