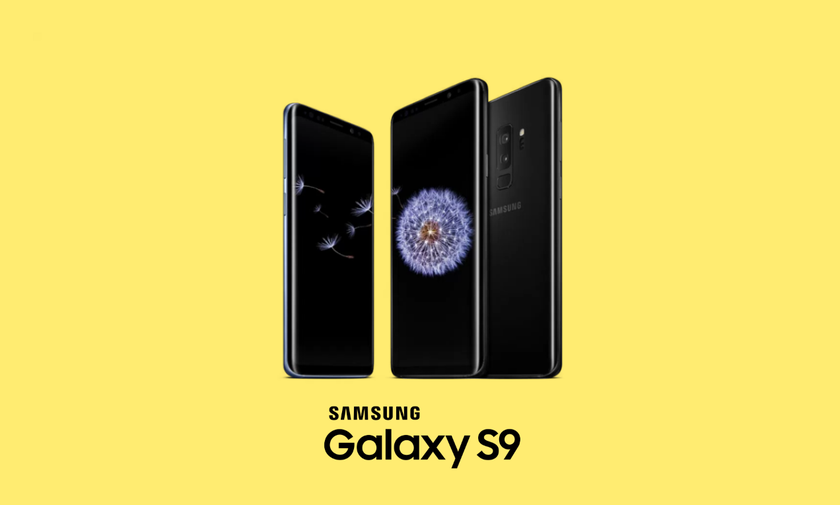 Samsung said when the Galaxy S9 and Galaxy S9 + will receive a stable version of Android 10 with One UI 2.0 shell.

Samsung has been testing Android 10 for several months on the Galaxy S9 and Galaxy S9 + smartphones. Now it became known when a stable version of the OS will be released.

According to the official manufacturer update schedule, the 2018 flagships will receive the system in February. Most likely, stable software will be released first for beta test participants, and then they will announce the firmware for everyone else.