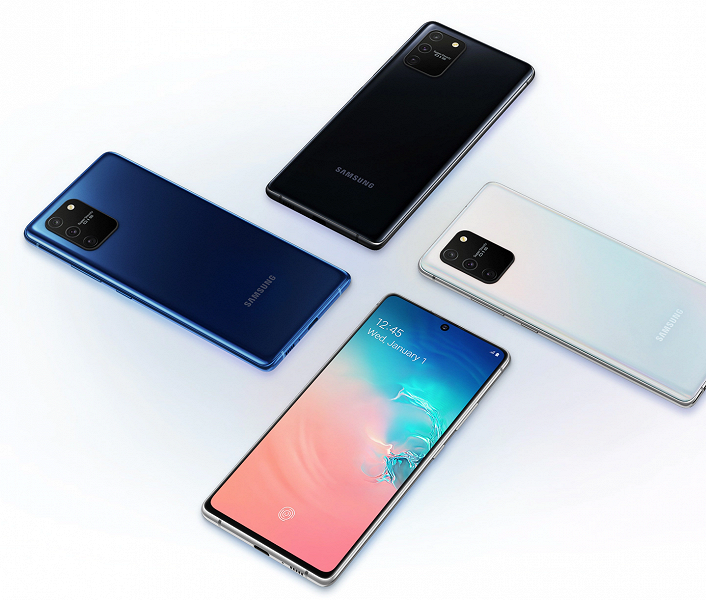 This implies abandonment of One UI

Now, the editor-in-chief of the Android Central edition, Andrew Martonik, without naming his informants, said that the new Samsung smartphones will be running a clean Android operating system without a proprietary shell.

Recall that Samsung smartphones have been equipped with the Samsung Experience shell for a long time, which was replaced by One UI about a year ago. Last fall, an updated version of One UI 2.0 was introduced. It seems very strange Samsung’s possible refusal to develop its own shell, but this information has not yet been officially confirmed by representatives of the South Korean company.