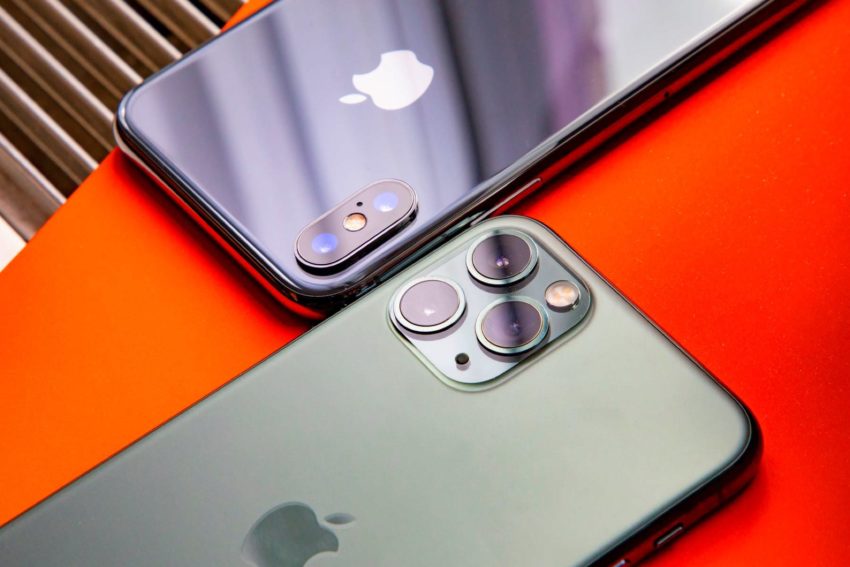 As you know, at present, almost all modern smartphones, with the exception of products from a number of manufacturers, are manufactured in China, that is, workers at local factories collect them, test them and perform other actions with them, so that the finished product eventually ends up on store shelves. If we talk about the most famous brands, whose phones are fully assembled in China, then this is of course Xiaomi, Huawei, Apple, Oppo, Vivo, Google and many other manufacturers. Nevertheless, as it became known today, January 28, 2020, soon all these companies can stop the production of smartphones. The blame is the deadly virus, which is now actively and rapidly spreading throughout Chinese territory.

Scientists have already found out that coronavirus first appeared in Wuhan, and it was transmitted to people from wild animals, which had not happened before. At the same time, which is extremely important, the virus itself is a combination of two already known viruses, which no living creature could have hurt before. The factories of Foxconn and Pegatron, which collect smartphones for Xiaomi, Apple and other brands, are just 500 kilometers from this very city, and to overcome this distance, as you can easily calculate, is possible in literally 5-7 hours if you go by car on the highway. Tens of thousands of people work at these factories, and almost all of them left for their Chinese New Year with their families and friends.

Simply put, now almost all production facilities are idle, but after the holidays are over they can even stop, since now it is no longer possible to leave Wuhan, and the Chinese authorities have forbidden any companies to gather many people in one place to prevent a mass epidemic. In this regard, it turns out that the factories of Foxconn and Pegatron simply will not have the labor to assemble smartphones and other electronic devices, which means that the production of such will simply cease. Because of this, most likely, these companies will have to revise the production schedule of any electronics, because they will not be able to meet the delivery time due to a dangerous virus.

All this can lead to interruptions in the supply of smartphones, tablets, smart watches and other electronic devices, that is, such simply disappear from store shelves. With all this, one should not forget that there is currently a panic among the local population in China, because there are still no cures for coronavirus, so many people do not leave their homes, and stay on the streets exclusively in special protective masks , which, in theory, should protect the respiratory system from getting the virus there. In this regard, there is a very high probability that many employees of Foxconn and Pegatron factories, like others, simply will not go to work after the holidays, especially since the Chinese authorities themselves stated that the population has the right to do so in such a way prevent the spread of infection.

Earlier, a full list of Xiaomi and Redmi smartphones was published, which will be updated to MIUI 12 firmware.

2 thoughts on “Xiaomi, Apple and Huawei cease production of all smartphones”