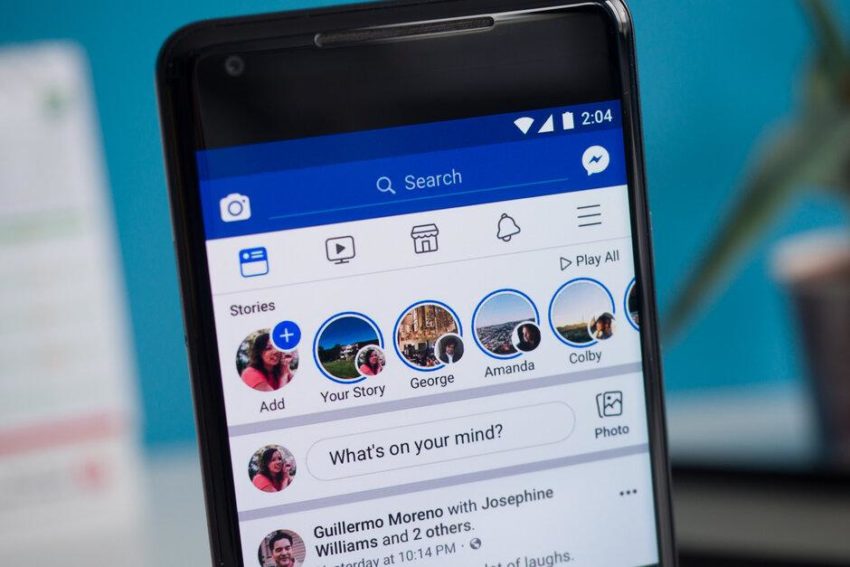 Facebook is working to incorporate a dark theme into its proprietary application. Users have been waiting for this moment for several months, it seems that now the company has begun to succeed. Western media report that for some users there is already a build application where it’s really possible to activate a new design theme.

It seems that now Facebook is testing this mode on a certain number of users before giving it globally to everyone.

By the way, this is not the first product of the company in which a dark theme for the application is just emerging. A couple of days ago it became known that similar changes are coming to WhatsApp.

However, this design, although it is considered a trend in 2019 and 2020, many people want it, not all users are happy with what happened. Speaking about the dark theme of WhatsApp and Facebook, some say that it is dark, but not black, made in dark gray tones. But some say they would prefer black to unlock the full potential of AMOLED screens and save battery life as well.

1 thought on “Dark theme appears in the Facebook application”