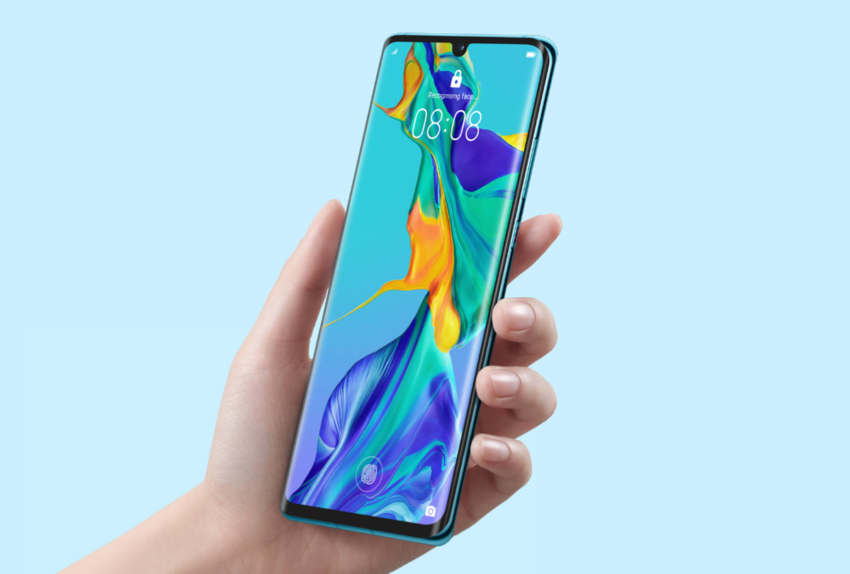 The Chinese company Huawei for the first time hit the top ten most expensive brands according to Brand Finance. The company took the tenth position in the rating.

A report by Brand Finance Global 500 2020 presents the 500 most expensive companies from around the world. Huawei has previously been ranked by the agency, but has never before been in the top ten. In addition, the company has become the third most expensive Chinese brand in the world. Its value is estimated at 65.084 billion dollars, which is 4.5% more than last year. Among Chinese companies, only Ping An and ICBC are ahead of it.

Despite the trade war between the US and China, from which Huawei suffers primarily, the company managed to show a good sales result. It shipped 44 million smartphones flagship rulers Huawei P and Huawei Mate, which is 50% more than a year earlier.

As we know, Huawei is forbidden to cooperate with American companies, including Google, so Huawei smartphones have lost Google services. According to rumors, the Chinese company intends to soon solve this problem by introducing its own application package that will replace Google services without problems. Huawei also plans to transfer all its products to its own Harmony OS operating system in order to completely get rid of dependence on American companies.