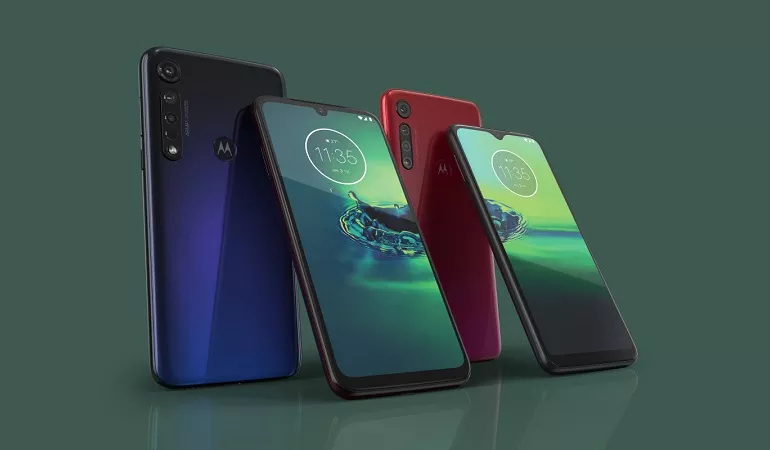 Today it became known that Motorola will show its first smartphone this year at the MWC 2020. It will be the Moto G8 model of the Moto G8 line of the same name. In addition, the first renders of the future smartphone appeared on the Web. Externally, the device is similar to the Motorola One series smartphones.

The price of the smartphone is not yet known. However, given the characteristics, it can be assumed that the Moto G8 will belong to the class of affordable smartphones.