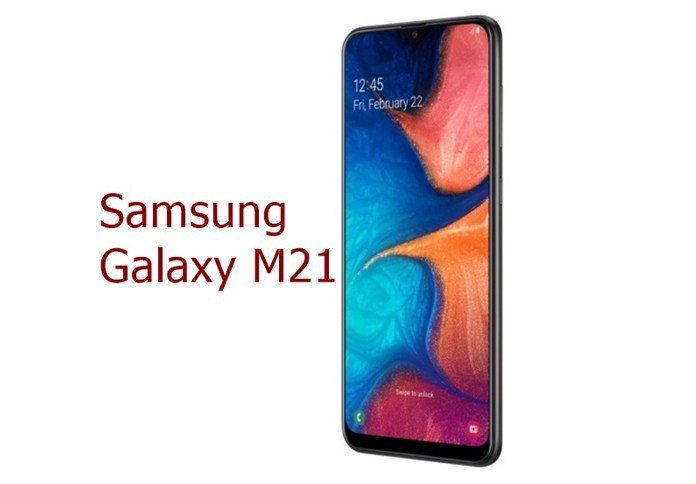 This organization certifies devices that support wireless networks based on the IEEE 802.11 standard and operating in the 2.4 or 5 GHz bands. She confirmed that the smartphone out of the box will run on the Android 10 operating system.

Earlier, the Samsung Galaxy M21 appeared in the Geekbench benchmark, which confirmed that the new product is equipped with a single-chip Exynos 9611 system and 4 GB of RAM.

It is expected that the smartphone will receive 64 or 128 GB of flash memory, as well as a triple main camera in a new rectangular block, which will appear on many smartphones this year.