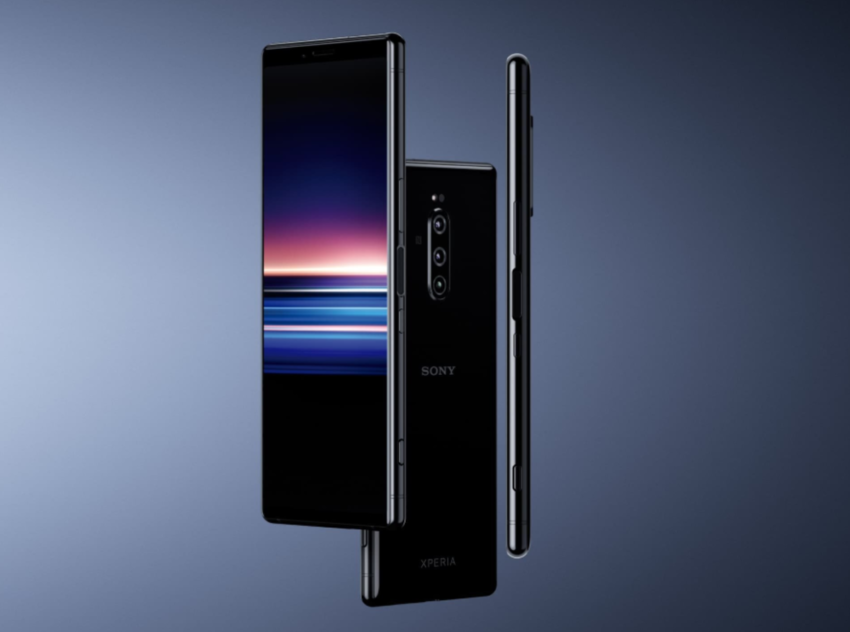 Japanese company Sony is preparing to introduce its new flagship smartphone Sony Xperia. Before the presentation, a little less than a month remains, but the network has already appeared the technical characteristics of the device.

Recently, a lot of messages began to appear on the network about the upcoming flagship smartphone Sony Xperia. At the same time, each of the messages gives the device different names. Initially, it was assumed that the smartphone will receive the name Sony Xperia 0, and now insiders also attribute it the name Sony Xperia 1.1, Sony Xperia 2 and Sony Xperia 5. It seems that Sony manages to reliably hide only the name of its flagship, which can not be said about hiding its technical characteristics.

According to insiders, Sony will install a powerful 4400 mAh battery in the new flagship. If this happens, it will be a big upgrade compared to the predecessor Sony Xperia 1, which received a 3300 mAh battery. And although the predecessor did not have problems with the operating time due to good software optimization, increasing the battery capacity will only benefit the new product. Insiders also associate the increase in battery capacity with the fact that the smartphone will support work in fifth-generation networks, which consume significantly more energy than 4G / LTE networks.

The smartphone will work on the top Snapdragon 865 processor along with the Snapdragon X55 modem. The capacity of RAM is 12 GB. Like its predecessor, the new flagship Sony Xperia will receive an elongated display with an aspect ratio of 21: 9, its diagonal will be 6.6 inches with a resolution of 4K. The main camera will consist of four sensors – the main one at 64 or 48 megapixels, wide-angle at 12 megapixels, telephoto at 12 megapixels and 3D ToF to determine the depth of frames. Also, the smartphone is credited with the presence of an NFC chip for contactless payments and protection against water according to the IP68 standard. The smartphone will run on Android 10. Its estimated cost is $ 900.

The presentation of the new flagship smartphone Sony Xperia is expected to take place at the MWC 2020 at the end of February in Barcelona.