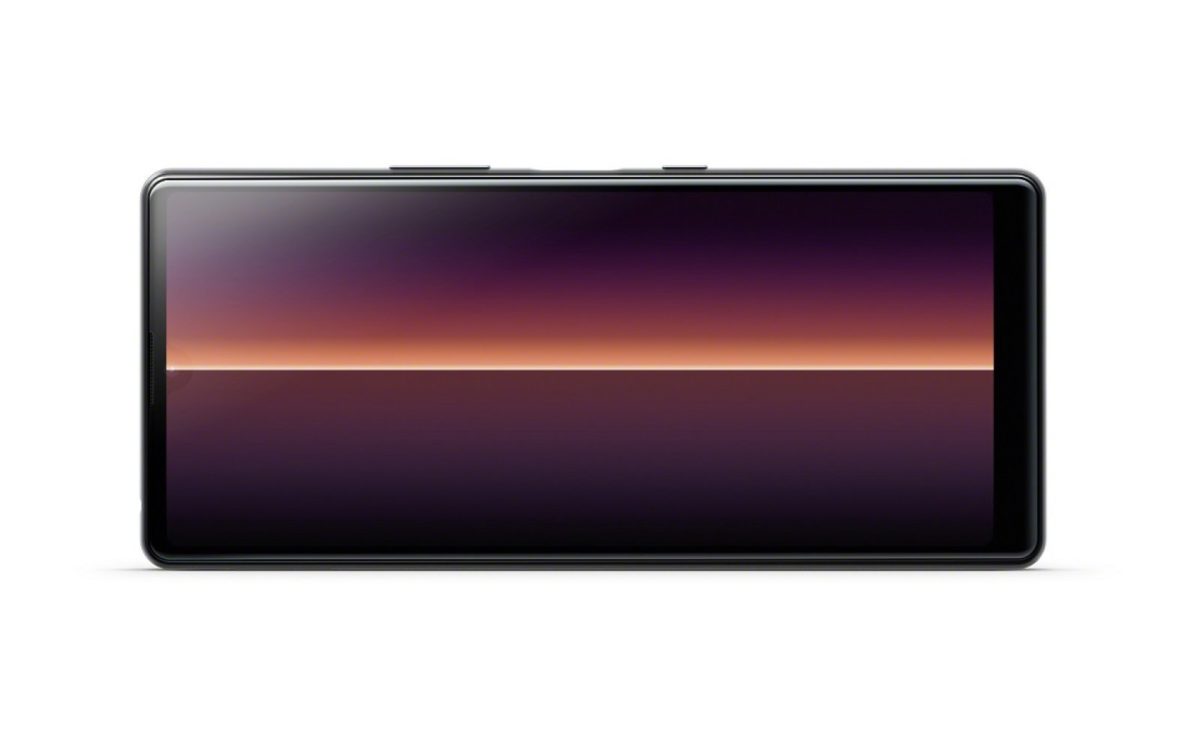 The large Japanese tech company Sony is known all over the world, and mainly this brand has earned its fame thanks to its own PlayStation game consoles. However, in addition to gaming consoles, Sony also manufactures its own televisions, headphones, smartphones, and more. And speaking of the smartphones of the company, this particular division of the company is one of the least profitable.

And that is why last year the corporation decided to radically revise its vision of the Xperia series phones, giving them a lot of new and unusual in the end. And as you can understand, last year’s changes really benefited, as now Sony has officially unveiled a completely new, extremely stylish smartphone in its main series, which is called Xperia L4. And yes, it’s worth mentioning right away that the company itself is positioning the Xperia L4 as an “entertainment device” in the budget segment. If we talk about the technical component, then we should start from the screen, which still causes some people to be surprised because of its aspect ratio. The go size is 6.2 inches and the aspect ratio is 21: 9.

And if for some reason you still don’t know why the company now launches its smartphones with this ratio, then the fact is that Sony believes that 21: 9 is the ideal aspect ratio for watching movies and games . And in general, yes, indeed, almost all buyers in the end were satisfied with this decision. Anyway, returning to the Xperia L4 theme, it’s worth mentioning that this smartphone will have a triple camera, where the main lens will have 13 megapixels, an ultra-wide one – 5 megapixels, and the third, which is responsible for the depth of the photo – 2 megapixels. The battery will be quite average, but given all the other potential characteristics of the Xperia L4, the declared volume will be more than enough for a whole day of active use.

Its capacity is 3,580 mAh. In general, the novelty will not really differ from its predecessors, however, nevertheless, the Xperia L4 will receive some pretty nice improvements. Yes, this phone is extremely unusual and different from other solutions that fill the market, but it’s good. If you are looking for a smartphone on which it would be extremely comfortable and convenient to watch movies, videos, play games, and generally consume content, then the upcoming Xperia L4 will definitely please you.