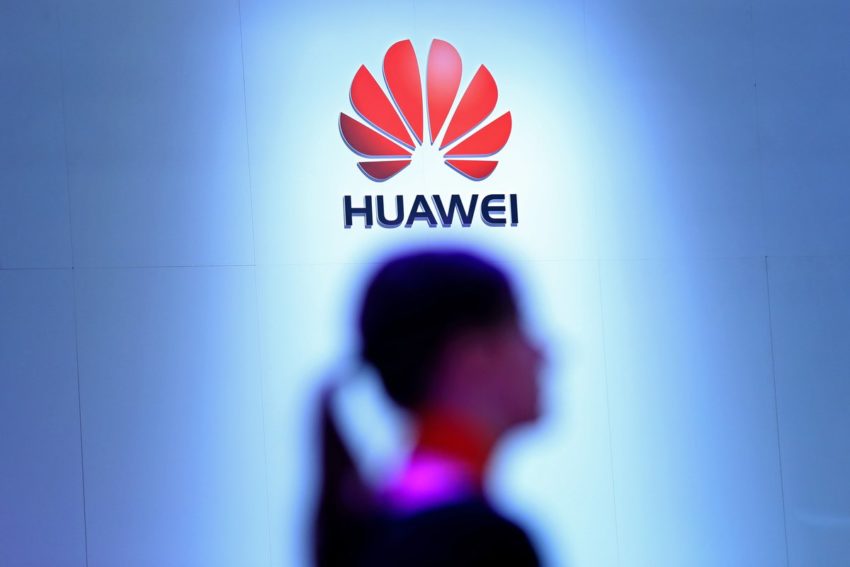 The UK government, despite the persuasion from the United States, nevertheless decided to allow the Chinese company Huawei to build fifth-generation networks in its country.

Experts note that such a decision by Boris Johnson is a reasonable compromise. Because on one side of the scales is the largest telecommunications giant, Huawei, which has vast experience in deploying both 5G networks and previous generations. And on the other side is relations with the USA.

The United States, in turn, has been waging a trade war with China for years, which affects large Chinese corporations, such as Huawei. Last year, Huawei has already been banned from cooperating with American companies, which is why the mobile division lost Google services, and Huawei had to urgently begin to develop its own analogues.

Earlier, we already reported that representatives of the US government have already appealed to the British authorities, discouraging them from cooperating with Huawei. In their opinion, they found a refutation of the UK investigation on the security of cooperation with Huawei. Therefore, they called the use of equipment of a Chinese company in building 5G networks in the UK madness.