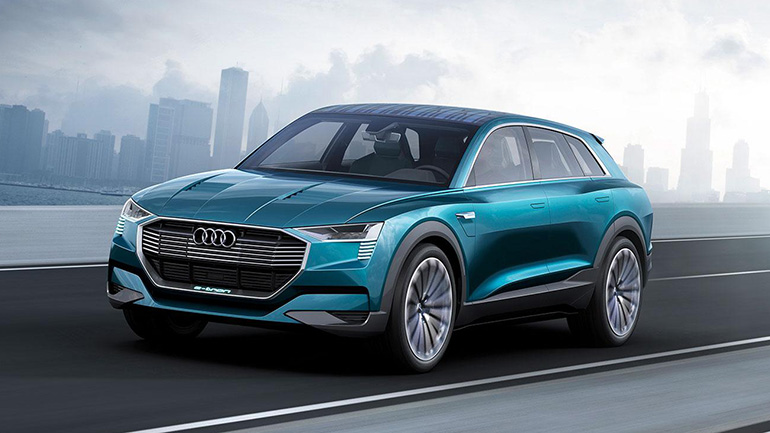 Audi will be forced to take part of its Belgian personnel outside due to production problems associated with the E-tron.

Since 2018, Audi has been building the all-electric E-tron (Sportback) at its factory in Brussels. According to local media, production is facing serious challenges. According to Audi representatives, the setbacks are caused by the dishonesty of Korean battery supplier LG Chem, who will be responsible for this.

“We are working with 300 suppliers to create E-tron. This makes collaboration quite difficult. Therefore, we are faced with an unexpected situation in respect of which we must now take action, ”Peter D’Hur, representative of the Audi factory, said in an interview with the Belgian publication.

The number of planned cars was reduced by 4,100 units to 5,700 copies. This will cause serious consequences for employees. Presumably, they will receive 16 days off per shift, and 145 temporary jobs will be canceled. Moreover, we are even talking about 250 temporary workers who can stay at home. Tomorrow Audi will discuss this issue with the unions.