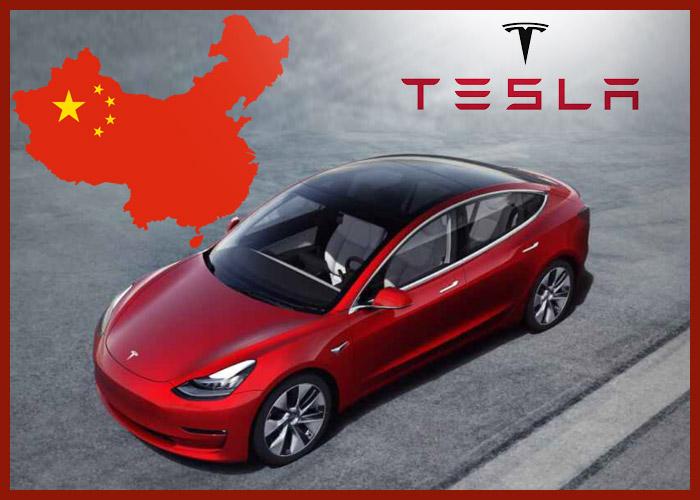 The Chinese branch of the American automaker Tesla told its customers that due to the outbreak of coronavirus in China, they will be able to charge electric cars at branded Supercharger stations for free.

It is reported by CNET.

Such a possibility will be valid during the “emergency period” – until the end of the deadly outbreak of the 2019-nCoV virus.

The decision of the company is dictated by the desire to reduce the risk of transmission of infection. Thus, Tesla believes that the possibility of free recharging will allow electric vehicle owners to use public transport less.

A notification that charging has become free is displayed on the Tesla electric vehicles in China.

“To make your journey easier during the outbreak, we now give free Tesla vehicles a free recharge until the outbreak ends. We hope that during this extraordinary period you will be able to efficiently replenish electricity if necessary and use the car without hindrance, ”reads the notice in Chinese quoted by Electrek.

When the charge becomes paid again, the automaker will certainly inform customers.

It is worth noting that this is not the first time that Tesla has resorted to such measures in emergency situations. For example, previously free charging was provided in regions where hurricanes and forest fires raged.

The company also abolished software restrictions on batteries, which increased mileage without recharging.

As you know, in December, an outbreak of pneumonia caused by a new coronavirus was recorded in China. The virus was first detected in Wuhan.