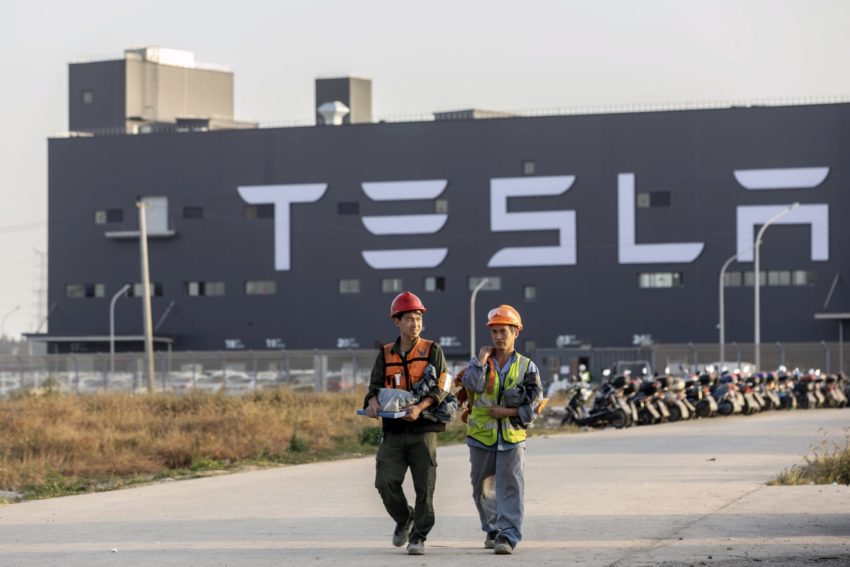 The factory of the American company Tesla in Shanghai, whose work was suspended due to coronavirus, will resume production on February 10. This was announced on Saturday at a briefing by the representative of the local administration’s press service, Xu Wei.

Local authorities, he said, will provide the company with all the necessary support in case of difficulties in resuming the production of electric vehicles in special conditions associated with the outbreak of pneumonia caused by a new type of coronavirus.

The agreement on the construction of the Shanghai Tesla plant was signed in July 2018 with the administration of the Lingang district near Shanghai and the Lingang Corporation. Tesla plans to gradually reach annual production of up to 500 thousand cars.

The construction of the first Tesla factory outside the United States is in the final stages, the first lots of cars from some of the launched production lines at the end of December 2019 have already begun to arrive to customers. The total investment in this project will be about 50 billion yuan (about $7.2 billion).

Tesla was founded by entrepreneur Ilon Musk in 2003. The company is headquartered in the American city of Palo Alto (California). At first, the company specialized exclusively in the production of electric vehicles, but later it also began to create solar panels and other energy storage systems.

The Chinese authorities at the end of December 2019 recorded in Wuhan an outbreak caused by the 2019-nCoV virus pneumonia. In addition to the PRC, it has been identified in 24 states, including Russia. The World Health Organization recognized the outbreak as an emergency of international proportions and described it as an epidemic with many foci. According to the latest data, the number of cases of virus infection in China has exceeded 34.5 thousand, more than 700 people have died, more than 2 thousand have recovered