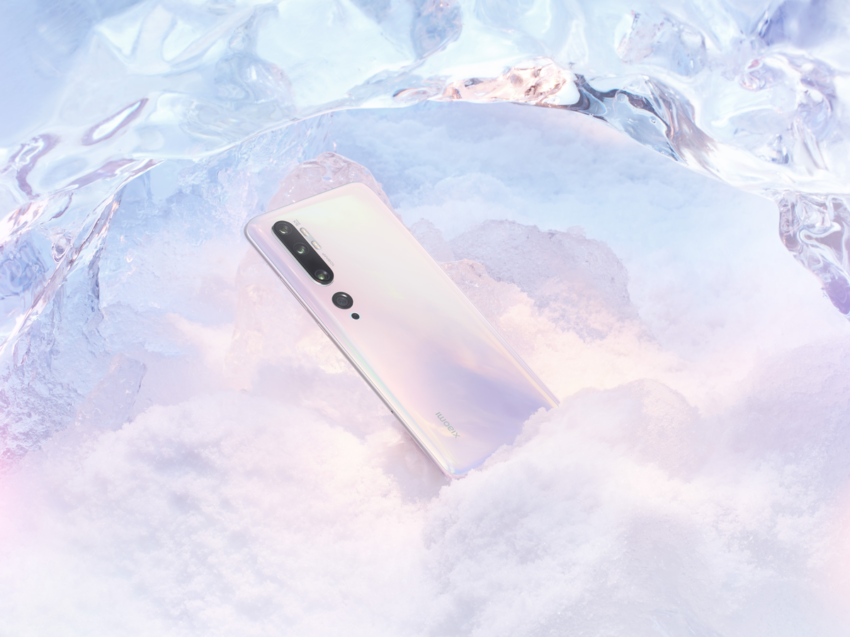 Very soon, the Chinese company Xiaomi will present its new flagship smartphone Xiaomi Mi 10 Pro. In the code of the MIUI 11 shell, confirmation of the features of the device was found.

The developers of XDA Developers found in the assembly of the MIUI 11 shell for the Redmi K30 5G immediately two code names for the new Xiaomi smartphones. For Xiaomi Mi 10, the code name is M2001J2C, for Xiaomi Mi 10 Pro – M2001J1C. It was also found there that Xiaomi Mi 10 Pro will receive support for high-speed charging at 66 watts. It is not known exactly, but it is possible that the basic version of Xiaomi Mi 10 will have fast charging.

Charging at 66 watts can provide incredibly high speed charging smartphones. However, last year, Xiaomi teased users with information that it is preparing a 100 W charge, which will be able to charge smartphones in a matter of minutes. It seems that this development will pass the upcoming flagship.

According to information leaks, the presentation of the Xiaomi Mi 10 smartphone lineup will take place on the same day as the presentation of the Samsung Galaxy S20 on February 11th. It is assumed that smartphones will work on processors of the top eight-core Snapdragon 865 processors, they will be equipped with a Snapdragon X55 modem, which provides work in fifth-generation networks. The diagonal of the display will be 6.4 inches. The capacity of RAM can be 16 GB.