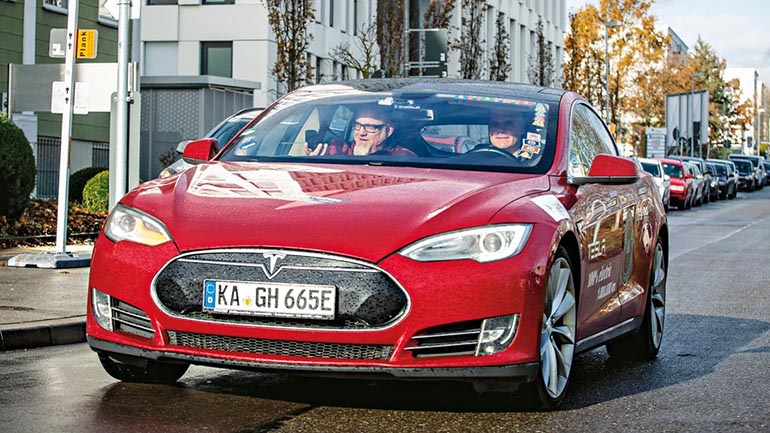 For the first time in history, the German government purchased foreign cars as state-owned vehicles.

Germany traditionally chooses only cars of its own automobile industry for state needs, and these are unspoken rules not only of the German government: French officials drive the Peugeot 508, Italians drive the Alfa Romeo Giulia, and German government employees drive the Audi A6. At least that is what citizens expect from their government.

In Germany, however, they are breaking the tendency to switch to their own cars. For the first time in history, the price list of the “non-German” brand was used by the Berlin authorities, and Tesla receives the honor of delivering cars for the German government.

It is not known which models are participating in the tender, but the choice comes from a special luxury desire that German electric cars cannot fulfill: “German brands do not yet provide electric cars with a parking heater, so we also look at foreign brands. Drivers often have to wait a long time, especially in winter, ”says Secretary of State Sabina Smetek to journalists’ questions. Another secretary of state said that the power reserve and the localization of production are of no small importance. A plant in the Berlin area will open next summer.