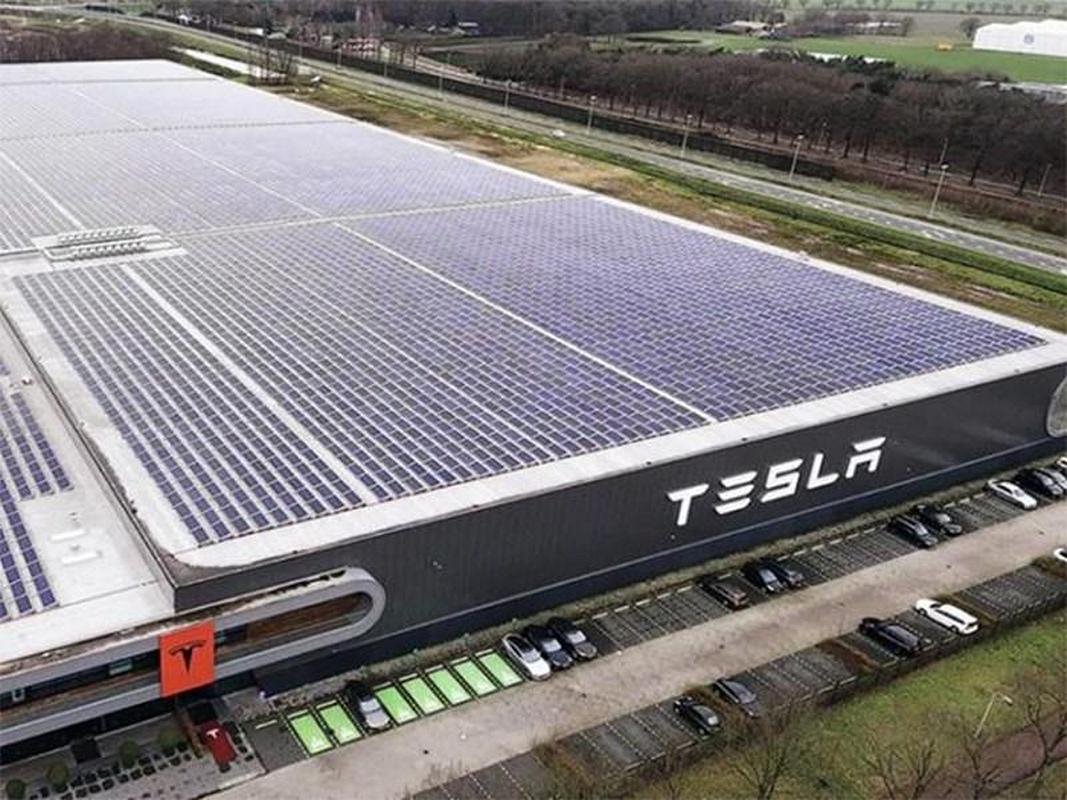 Today, information appeared that the German court ordered Tesla to stop clearing forests near Berlin to build its first electric car and battery factory in Europe.

Note that the production site of the American company should be operational next year, located 40 kilometers from the capital of Germany. According to preliminary information, about 150 thousand copies of electric cars, namely Model 3 and Model Y, should go off the assembly line per year. In the future, the production capacity will increase to 500 thousand cars per year.

To begin construction, the company decided to cut down about 300 hectares of forest and this caused a storm of unrest from the local population. Environmental enthusiasts managed to get to the High Court. What will Tesla do in light of a new court order has not yet been announced.