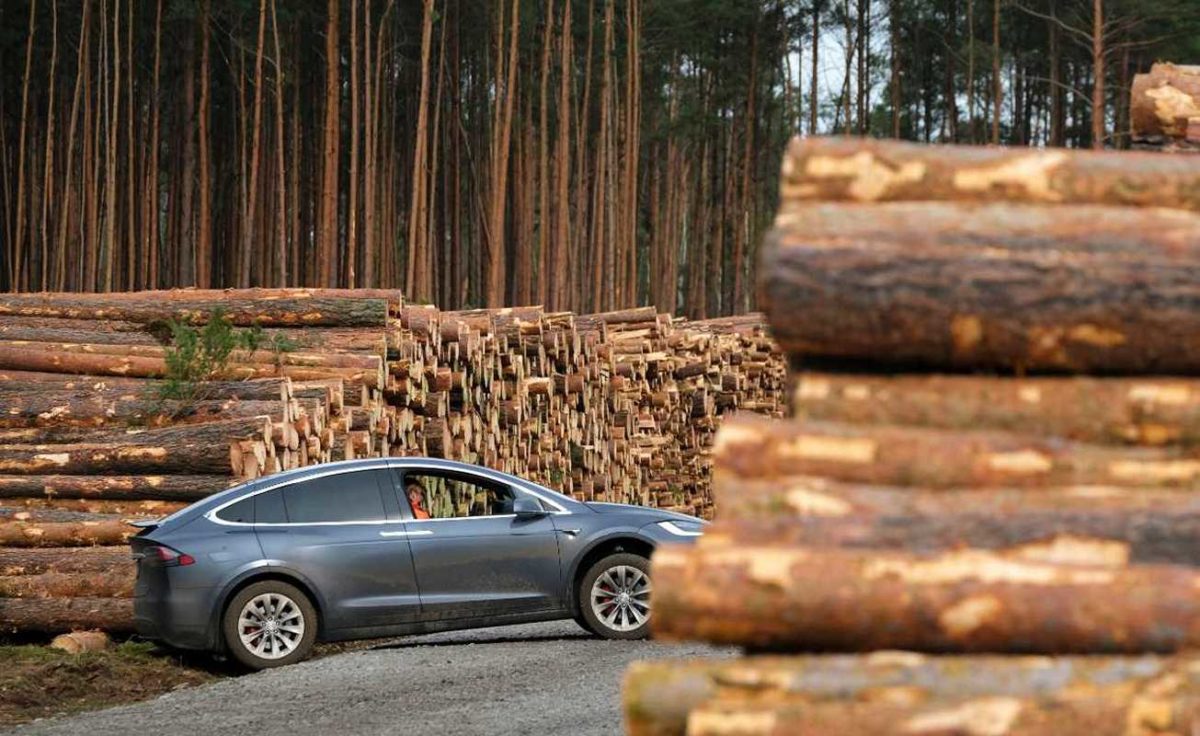 In Germany, the Berlin High Administrative Court authorized deforestation in the area where the construction of the Tesla plant is due to begin.

It is reported by The Guardian. The court decision is final and not subject to appeal, the publication notes.

The judges did not find violations in the fact that the authorities of the region allowed preparatory construction measures. Deforestation in Germany is not permitted outside the period of bird nesting, which begins on March 1 and lasts until the fall, therefore, forestry equipment arrived at the site in mid-February and started to work.

Thus, the court dismissed the complaint of the Green League activists of the federal environmental union. The plant will occupy an area of ​​approximately 300 hectares, which is equivalent in area to approximately 420 football fields. The new factory will create about 10 thousand jobs.

At the same time, the Minister of Economics of Germany Peter Altmaer announced the need to immediately begin construction of the factory of the American company Tesla in the vicinity of Berlin.