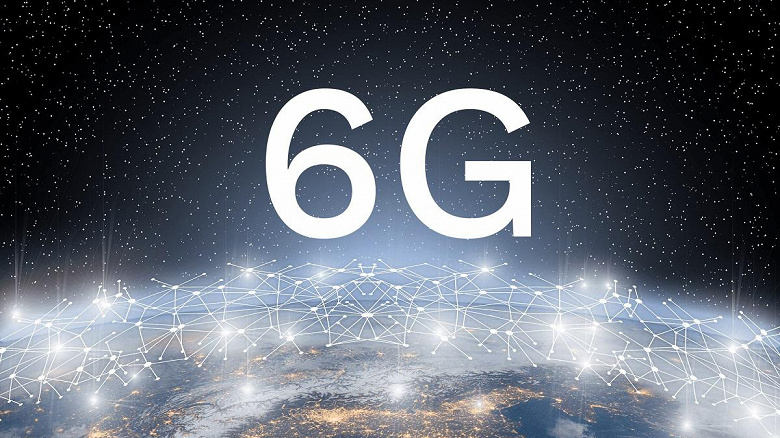 The truth is only in words so far

Dr. Mahyar Shirvanimoghaddam of the University of Sydney said that such a speed would open up entirely new scenarios for the use of the Internet and revolutionize the interaction between people and technology.

Do not think that work on 6G networks started too early, given that 5G networks are in their infancy. Indeed, the development of a new generation of mobile networks takes about 10 years. It was previously announced that 6G networks will be launched in 2030.