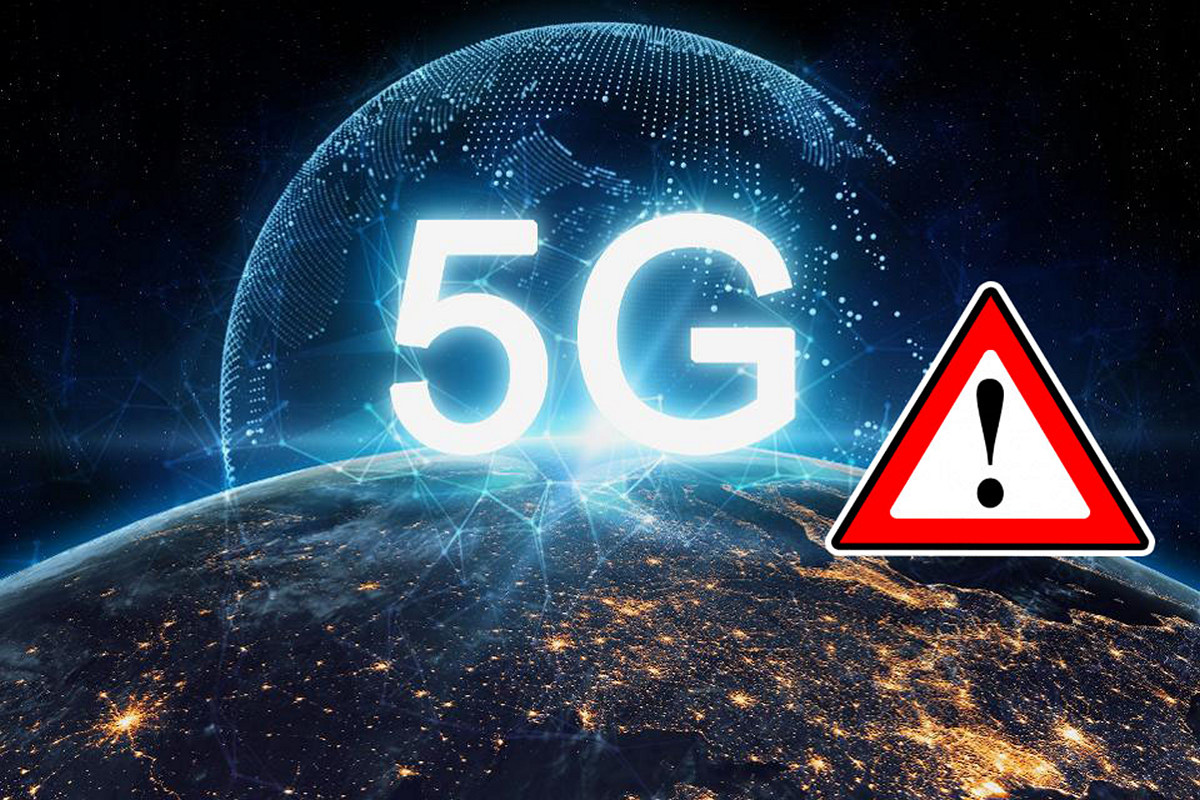 Switzerland was one of the first to introduce 5G networks. However, now local authorities have suspended this process due to fears of doctors. They believe that the safety of 5G has not yet been sufficiently confirmed by research.

In a large part of Switzerland, they will not temporarily install new 5G communication towers and begin work already installed, according to a statement by the country’s Environmental Agency.

Some cantons have limited the issuance of permits for new transmitting devices. However, the 5G launch stop does not extend to the whole of Switzerland,

According to the publication Inc., the authorities explain their decision by the fact that while doctors are not sure about the safety of the effects of radiation from 5G networks on the human body, in particular, on the issue of cancer. Research “will take some time” during which the moratorium will operate.

However, Swisscom national carrier said it will continue to deploy its 5G infrastructure. The company noted that they did not see any threat to the life and health of their fellow citizens, since the 4G format uses almost the same frequencies. Now in Switzerland has already been installed about 2 thousand towers 5G.