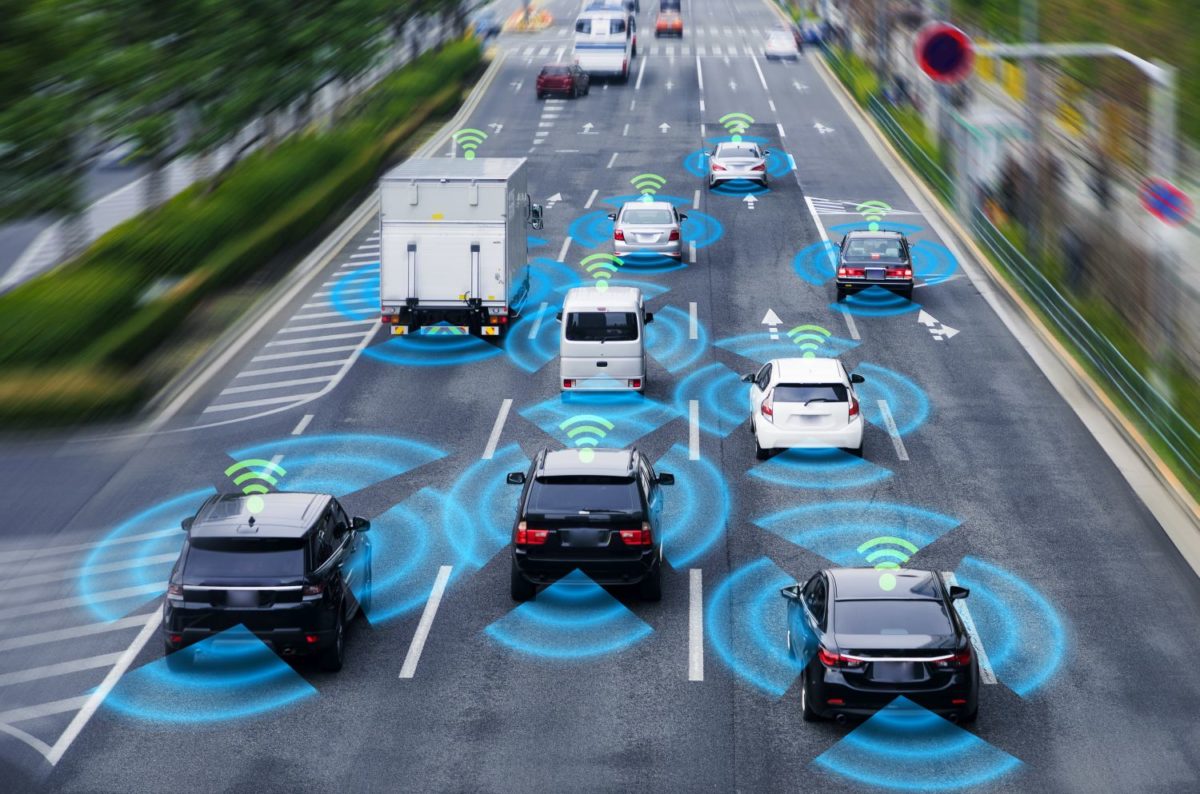 Despite the fact that more and more modern cars are equipped with various means of driver assistance and semi-automatic autopilot systems, these technologies are still far from ideal. McAfee Advanced Threat Research specialists were able to prove this, who, through a slight change in road signs, were able to make Tesla electric cars accelerate to 80 km/h.

In the process of research on the roadside signs of speed limits, small stickers were added that were invisible to the driver, but recognized by the cameras of the MobileEye EyeQ3 system. These cameras are used to recognize traffic signs, read information from them and then transmit it to the driver assistance system. As a result, the researchers achieved that the camera was reading the data from the stickers, which indicated that a significantly higher speed limit was established on this section of the route than it actually was. Where a speed limit of 35 mph (about 56 km/h) was set, because of the sticker, the car’s camera detected 85 mph (about 136 km/h). As a result, electric vehicles of the American company Tesla Model X and Model S of 2016, despite the restrictive sign, exceeded the speed limit by 80 km/h.

Researchers have notified Tesla and MobileEyE about the problem. Information on this issue was made public more than 90 days after the discovery of the problem. The report said that Tesla was notified on September 27, and MobileEye representatives learned about the problem on October 3 last year. Researchers note that both manufacturers expressed gratitude for the work done, but did not report plans and possible ways to solve this problem on the existing platform.