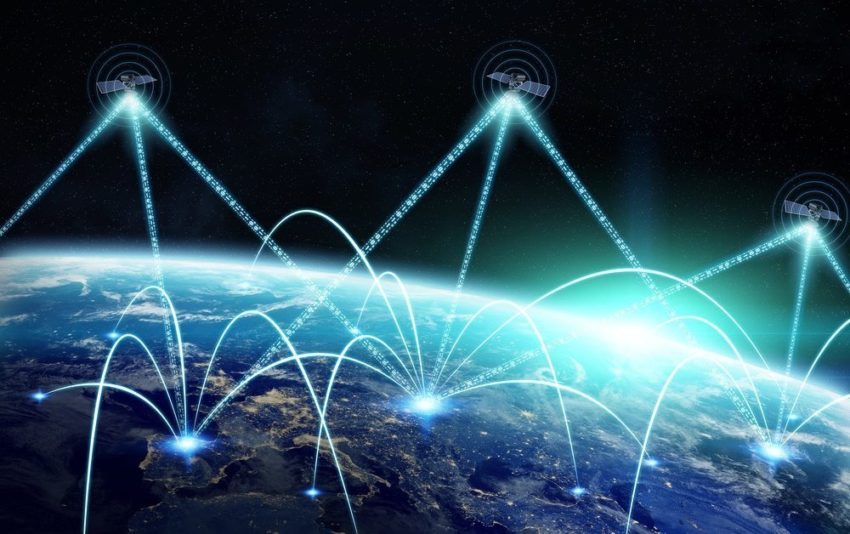 The Bloomberg agency, citing its own sources, spoke about Apple’s secret project, which only a dozen engineers from the aerospace and satellite industries are working on. Their goal is to introduce in five years a technology that allows information to be transmitted to user devices via satellite with minimal use of intermediaries – providers, or without them at all. It is still unknown whether Apple will use data from existing satellites or will develop its own network.

So far, the work is at the initial stage, and in case of failure, the project may be closed. At the same time, Tim Cook, CEO of high-tech giant, included the direction in the category of priority for the company.

The development of satellite Internet is one of the grandiose plans of Elon Musk, the head of SpaceX previously spoke about the launch of his Starlink network in 2020. For the full functioning of the project, Musk wants to launch 12 thousand satellites – but the Internet can start working already and with only 1 thousand. Critics of the project say that satellites in such quantities disrupt the operation of telescopes.