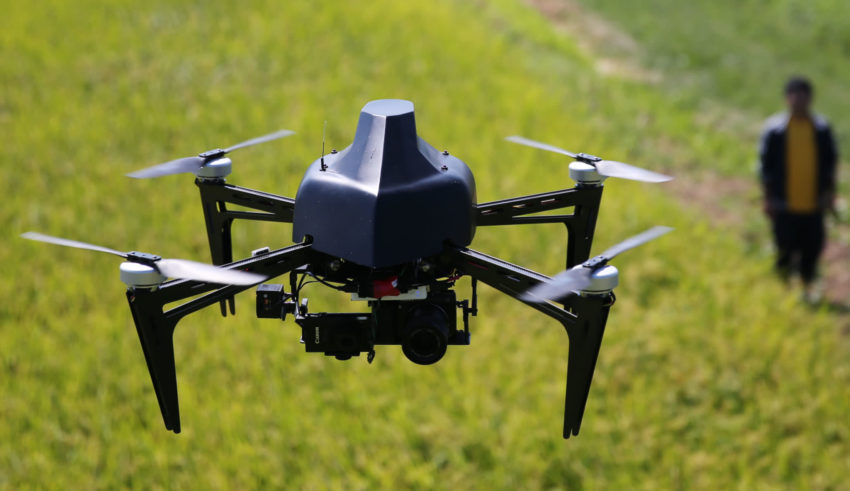 The government of Japan is planning to strengthen support for domestic UAV manufacturers, the Japanese edition Nikkei Asian Review reports on February 2.

According to the agency, the government will submit a bill to parliament in February, according to which it will be easier for drone manufacturers to raise funds for the development and production of drones.

The reason for this decision is the dominance of Chinese UAVs in the world, which have low reliability and thereby reduce safety when using them.

“The fact that almost all drones are made in China is dangerous,” a Japanese official told the publication. This is not only about the technical reliability of such devices, but also about the potential for secretly transmitting data on flights to China.

Among the support tools, it is planned to use state-owned drone procurement programs. Wherein. According to the Nikkei Asian Review, the government understands that Japanese manufacturers will not be able to compete with Chinese manufacturers to capture the market share of such aircraft on a global scale.

In addition, the issue of expanding the acquisition of unmanned aerial vehicles to test infrastructure and provide assistance in the aftermath of natural disasters is being considered.

Since 2020, the government will provide UAVs to firefighters in all prefectures, which will allow for damage assessment even in hard-to-reach places after fires, typhoons and other natural disasters.

Japan’s Coast Guard will replace its Chinese drones with domestic versions and releases outside of China starting next year.

The government’s regulatory reform council of Japan is expected to propose rules this summer that will lower the requirements for conducting visual inspections of roads, bridges, and other infrastructure. The proposal will reduce the need for physical examinations of infrastructure elements.

Note, since 2022, a new registry of unmanned aerial vehicles will be introduced in Japan, which will pave the way for the wider commercial use of drones. For example, the new standards will allow UAVs to fly over densely populated areas, transmitting real-time aerial photographs used in industry, agriculture and other sectors.

We add that according to the German research company Drone Industry Insights, Chinese manufacturers currently dominate the global UAV market, and DJI’s share is 70%. The rest is shared between other Chinese companies and a small number of French, American and other manufacturers.