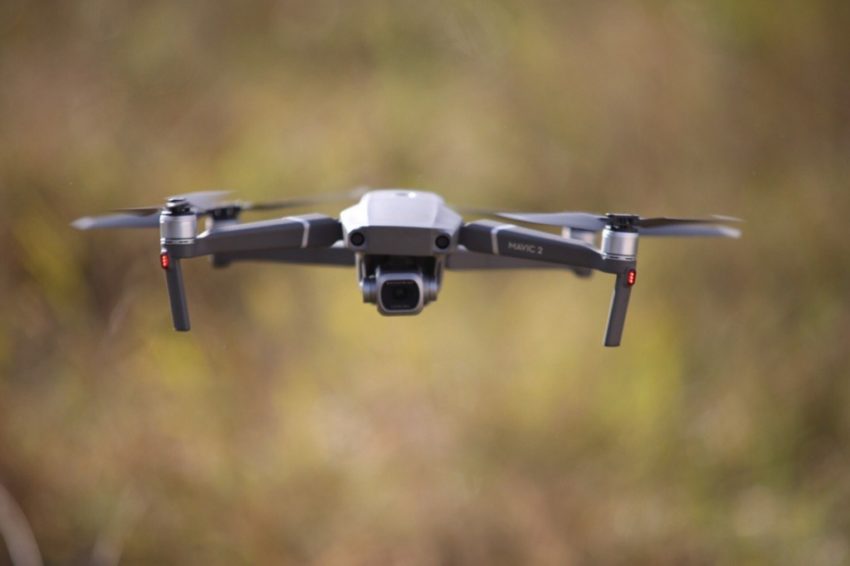 The new version of the Rules allows not to receive permission to use the airspace (Clause 6) under the following conditions:

That is, the need to get the local regime and submit a flight plan to the dispatch services to get this local regime is canceled (Clause 9). However, if your flight takes place in the zone of airports or other zones of flight restrictions (see paragraphs 52-1 of the Rules), you will have to receive a temporary regime of TUE.

What other changes for BVS flights are documented?

The concept of “unmanned aerial vehicle” (UAV) is officially abolished (clause 2 a). Instead, the concept of unmanned aircraft should be used. Its definition is not in the new version of the document, but it is precisely it that appears in the text.
The same paragraph clarifies the concept of “visual flight of an aircraft”.

In paragraph 4, the terms UAV are replaced by BVS and, as in the previous edition, it is said. that permits from local governments for flights of up to 250 grams are not required. In all other cases, they are needed.

1 thought on “In Russia, the rules of flying drones have changed”