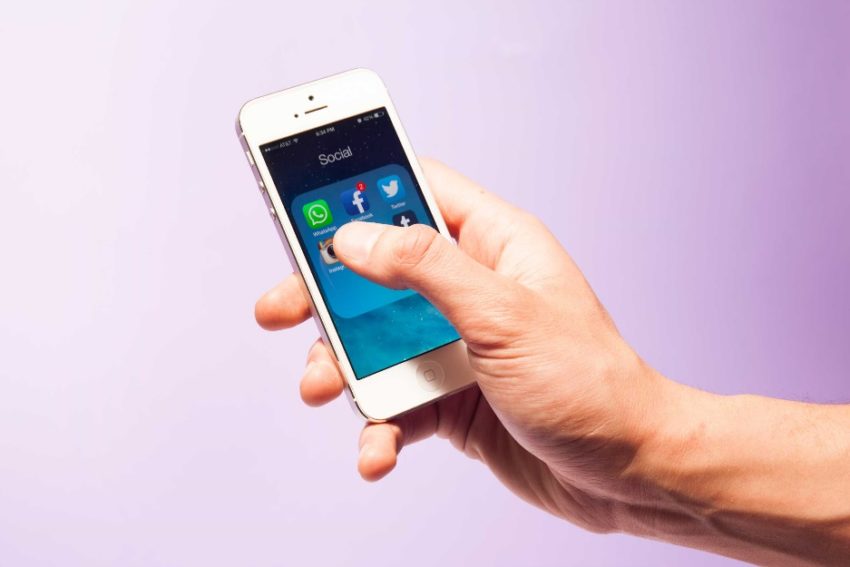 Following the shutdown of Windows 10 Mobile

Users of the popular WhatsApp messenger may face today that the application has stopped working on their smartphone.

The fact is that since February 1, the application can not be used from smartphones with the installed Android operating system version 2.3.7 and older, as well as iOS 8 and older. Until this day, it was impossible to create new accounts on them and re-confirm existing accounts.

WhatsApp recommends to such users to upgrade to Android version 4.0.3 and later, as well as iOS 9 and later. It is these platforms that are currently supported by the messenger.

You can also continue to communicate through the WhatsApp application for Mac and Windows computers or the WhatsApp Web version for the browser. To do this, you need to borrow a smartphone from someone to scan a QR code in a browser.

In mid-January, the service team turned off the messenger for users of smartphones with Windows 10 Mobile.