Skip to content
Hot Tech News > News > Technology > Electric cars > In the US, electric cars have begun to become significantly cheaper: what is happening 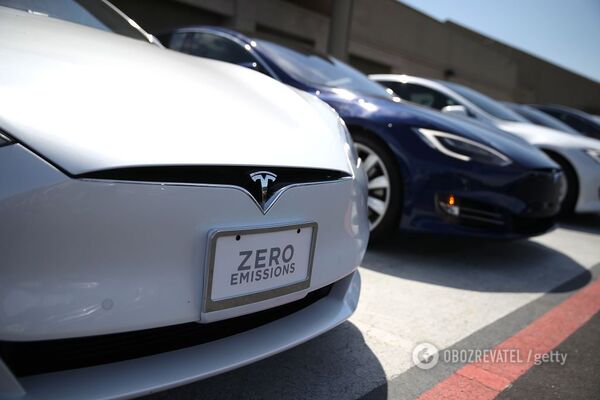 Prices for electric cars in the US continue to fall despite the fact that gasoline SUVs and light trucks still hold more than 50% of the sales market.

This was reported by Quartz, citing data from the Cox Automotive research house.

The publication also emphasizes that the average price of all cars in the US was $36,600, which is 2% more than last year.

According to analysts, prices for electric cars fell from 64,300 to 55,600 thousand dollars, which is 13.4% less than in the previous year, largely due to the success of Tesla and its popular Model 3 electric car, whose starting retail price is 38 thousand dollars.

Experts also note that taking only 2% of total US sales, the mass market for electric cars is still a pipe dream, even if cheaper batteries, more efficient use and the creation of new assembly lines constantly reduce prices and stimulate demand for green cars.

1 thought on “In the US, electric cars have begun to become significantly cheaper: what is happening”