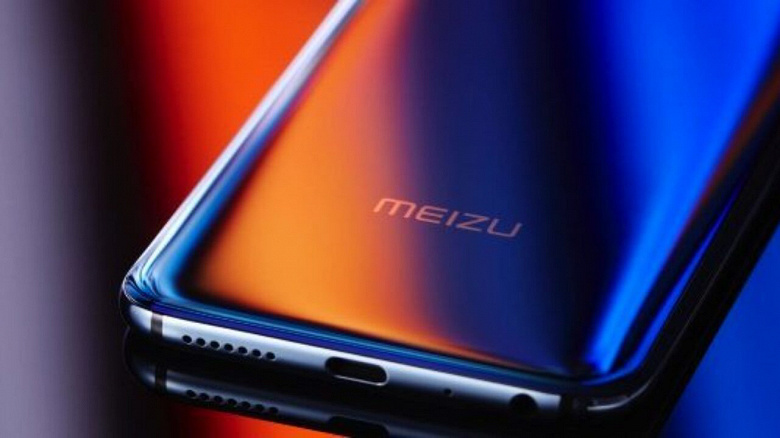 Documents were found on the website of the State Intellectual Property Office of China that demonstrate the design of the main camera of Meizu’s next flagship smartphone.

This is a Meizu smartphone, which should receive a multi-module camera located in a round block in the central upper part of the back of the smartphone.

Four camera modules are located at the corners of an imaginary square, which is inscribed in a circle, and the LED flash is located exactly in the center. It is worth noting that the design of the camera can hardly be called unique. The smartphone evokes thoughts about the Huawei Mate 20, in which a similar square camera first appeared, as well as the Redmi K30 with a round camera block.

Yesterday, the first photo appeared, which indicated that Meizu 17 received a triple camera with image sensors with a resolution of 64, 48 and 20 megapixels. So either the patent does not belong to Meizu 17, or the photo was fake.

The presentation of Meizu 17 is expected this spring.