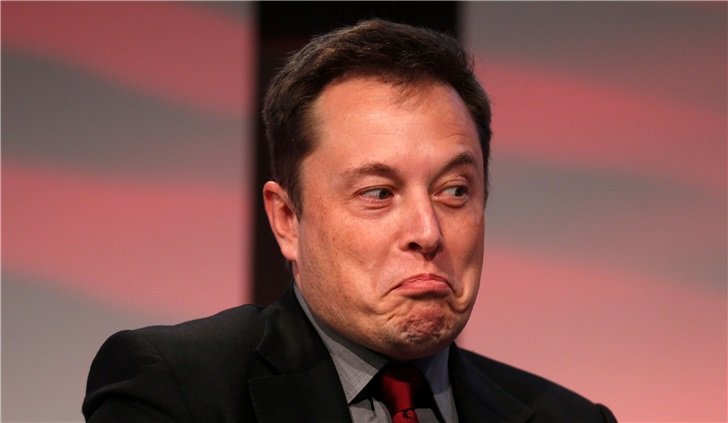 The financial report published the other day by Tesla was very positively received by analysts, as a result of which the company’s shares crawled up (currently the price of one security is $653), and the market capitalization reached a new high – $117 billion. The company has already passed the 100 billion mark several times, but has not been assigned to it for a long time. A new high enough level allows us to think that this time capitalization will confidently gain a foothold over the 100 billion mark. Thus, Tesla is now the most expensive car manufacturer after Toyota (about $200 billion); Volkswagen with its 90.3 billion is far behind.

The success of Tesla’s financial performance depends on payments made to the head of the company, Elon Musk. He does not receive wages in the classical sense, remuneration is paid for the achievement of certain indicators. And long-term market capitalization over the $ 100 billion mark is one of them. If the company can keep this bar (and against the background of the faster pace of Model Y production and the growing general demand for Model 3, few doubt that), then Musk will receive the first tranche of $ 346 million. But in general, the goal of the Tesla CEO is much more ambitious: earlier, he repeatedly stated his intention to bring the company’s market capitalization to one trillion dollars.