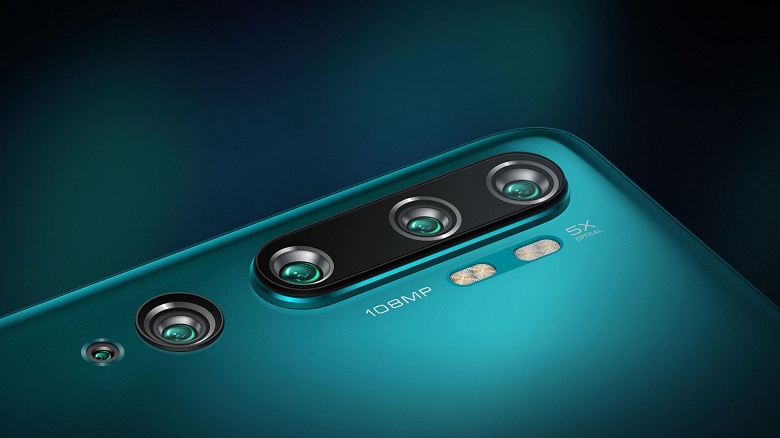 He did not even make the top ten

DxOMark laboratory experts tested his camera back in November, giving the smartphone a score of 121. He is still among the five best camera phones, giving the leader only 2 points.

Recently, DxOMark also tests the audio capabilities of smartphones. Xiaomi Mi CC9 Pro Premium Edition is equipped with one speaker, a 3.5 mm jack for headphones, as well as support for Hi-Res Audio. As a result of testing the audio system, Xiaomi Mi CC9 Pro Premium Edition received 54 points, including 50 points for playback and 64 points for recording quality.

The most noticeable disadvantage of the smartphone was the only speaker located in the lower left corner of the device. This creates a not very comfortable feeling when playing music and movies, as well as in games. There are other problems, such as a noticeable lack of low frequencies and high distortion at maximum volume.