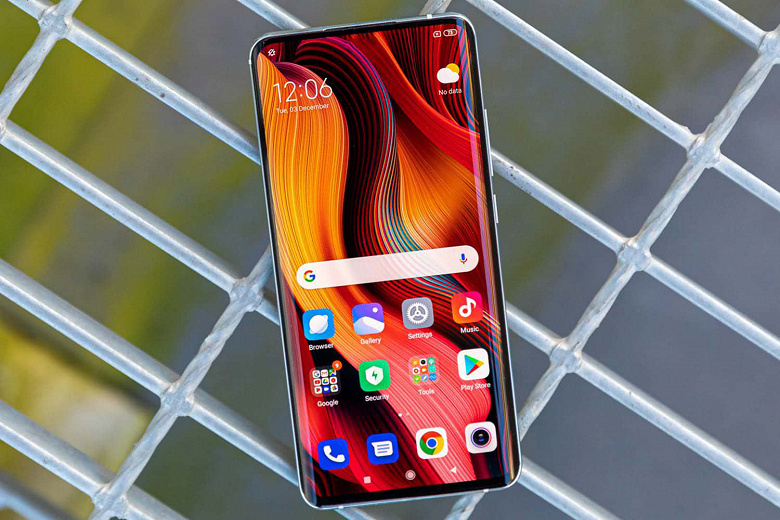 Xiaomi vice president and general manager of the Redmi brand, Lu Weibing, said that after the New Year holidays in China, a new Xiaomi smartphone with a 108-megapixel camera will appear in the DxOMark rating.

Informed informants report that Xiaomi has already sent a new flagship smartphone to the DxOMark laboratory, which should top the ranking of the best camera phones. It is reportedly talking about Xiaomi Mi 10 Pro, the older version of Xiaomi Mi 10.

The global version of Xiaomi Mi 10 should be presented at the Mobile World Congress at the end of February, and the Chinese announcement is likely to take place earlier. Starting price will be at least 510 dollars.