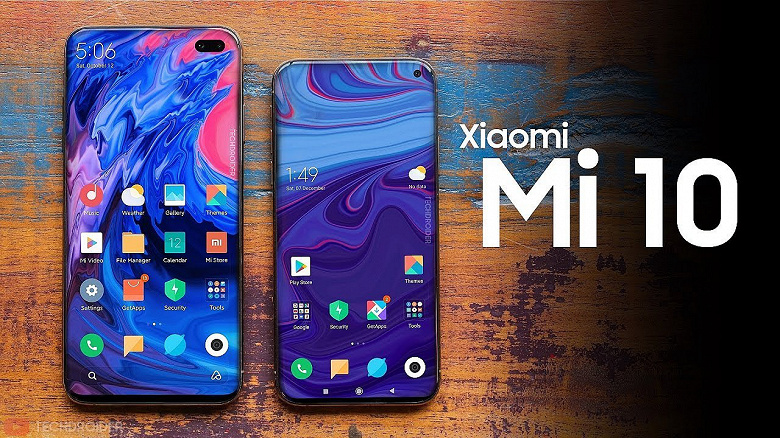 The flagship comes out in a few days

This morning there was a schedule of events dedicated to the announcement of Xiaomi Mi 10 and Xiaomi Mi 10 Pro, according to which Xiaomi Mi 10 will go on sale next Friday, February 14, 2020.

Now this information has been confirmed by a very authoritative source, which is one of the largest online stores JD.com or Jingdong Mall.

In any case, it is obvious that the new product will be released very, very soon. For many, this came as a surprise, since initially Xiaomi Mi 10 was expected in March, at about the same time as the Samsung Galaxy S20.

Xiaomi’s new product manager, Wang Teng Thomas, confirmed the rumors that Xiaomi Mi 10 Pro was sent for testing to the DxOMark laboratory, and they will test not only the camera, but also the sound.