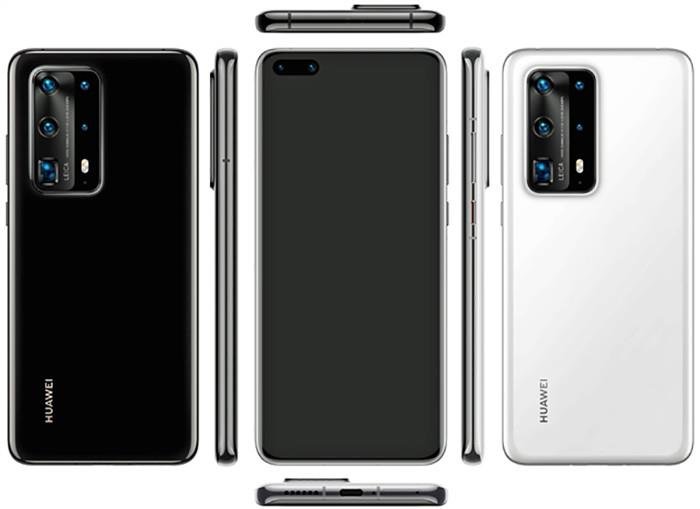 Huawei has announced that it will be presenting its new flagship smartphones, the Huawei P40 and P40 Pro, in late March 2020.

Now, this information is confirmed by Chinese sources, which specify that the Huawei P40 line will be officially launched on March 26. The situation with coronavirus did not affect the company’s plans, as expected last week. At the same time, the Samsung Galaxy S20 will go on sale on March 13, and Xiaomi Mi 10 will go on sale on February 14.

The screen of the Huawei P40 and Huawei P40 Pro will be bent on all four sides. The manufacturer will call this feature of the smartphone the term Huawei Quad-Curve Overflow.

In addition, Huawei P40 and Huawei P40 will receive support for improved technology of fast charging, which this year will be called Huawei EasyCharge.

The highlight of smartphones will be a multi-module camera with 10x optical zoom. The hardware base will include a single-chip Kirin 990 system, up to 12 GB of RAM and 512 GB of flash memory.