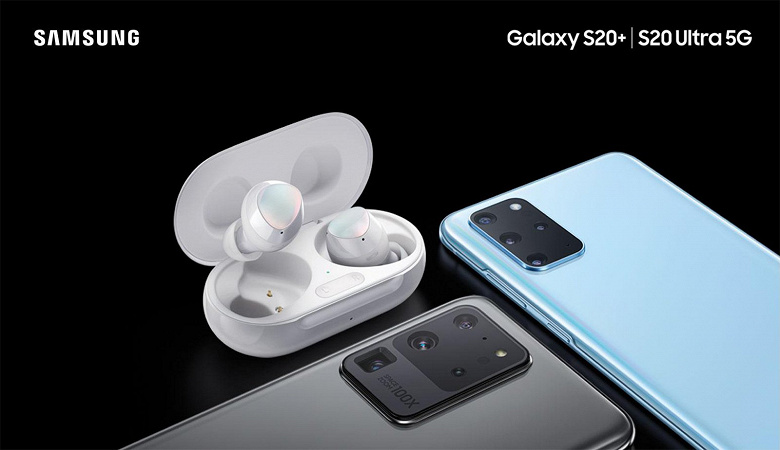 Pre-order relies on a nice bonus

Indian network informant Ishan Agarwal suggested a couple of weeks ago that the Samsung Galaxy S20 line of smartphones would go on sale March 13, 2020.

Today, the authoritative network informant Roland Quandt officially confirmed this information, saying that smartphones will go on sale on the second Friday of March, that is, the 13th. A competitor represented by Xiaomi Mi 10 should go on sale almost a month earlier, on February 14th.

Recently, there was information that when placing a pre-order for Samsung Galaxy S20 + and Galaxy S20 Ultra smartphones in the US, Galaxy Buds+ wireless headphones will be given as a gift.

The insider added that the action will also operate in Europe and apply to all Samsung Galaxy S20 models, including the standard one. To do this, pre-order by March 8th. The recommended retail price of such headphones is 170 euros.