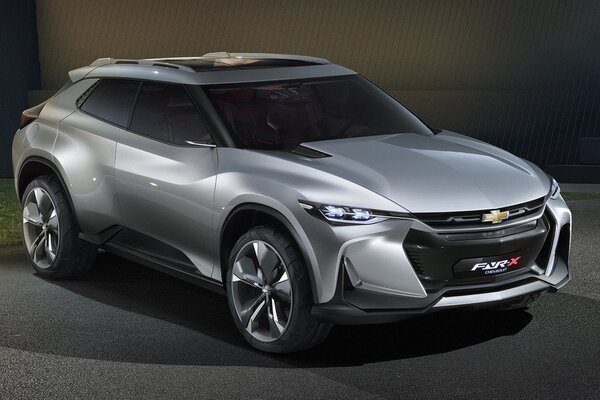 The American concern General Motors plans in the fall of 2021 to begin production of an electric pickup truck, which “could become a direct competitor to Tesla Cybertruck.”

It is reported by Car and Driver. The companies will launch the creation of a new electric car at the Detroit plant, which will eventually switch over to the production of electric cars thanks to investments of $2.2 billion.

“The future of our concern will be completely electric. I don’t know if we will be the first on the market, but we will definitely be the best. In the future, our concern will be able to demonstrate better performance indicators of speed and flexibility, as well as the ability to scale, which is a guarantee of success,” – said General Motors president Mark Royce.

According to analysts, the new GM electric pickup should be in direct competition with the Tesla Cybertruck and Ford F-150 electric pickups. Wall Street Journal experts also note that the Detroit plant could begin production of a new line of Hummer electric SUVs and other electric cars.

In addition, in the future, based on the capacities of the same plant, they will produce an unmanned electric car Cruise Origin, the concept of which was previously shown to the public at an exhibition in San Francisco. At the same time, analysts note that the release of the drone may be delayed due to problems with software development.