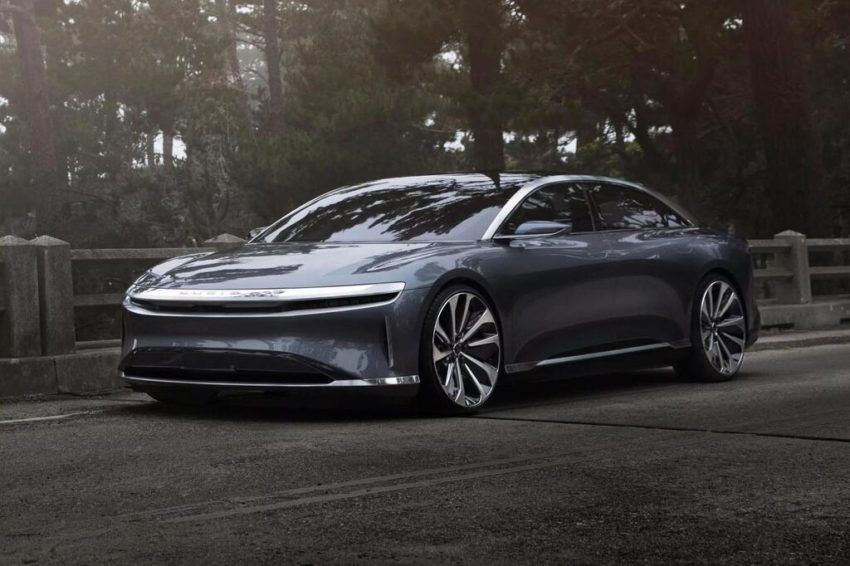 It is reported by CarAndDriver. For the first time, the Lucid Air electric car was announced in 2016 – the car was created in order to become a competitor for leading companies, in particular, Tesla, the newspaper notes.

“We have been working on this electric car for many years. Now we are finally ready to show our own electric car not only to competitors from Tesla, but to the whole world,” said Peter Robinson, director of the company.

Now the company has opened a pre-order acceptance line for its customers. To do this, you need to deposit $1 thousand on deposit. The first models should go to customers at the end of this year.

If Lucid Air turns out to be the way it was presented a little earlier, then for $60 thousand each buyer will receive a luxury sedan with a maximum speed of 322 km/h, a power reserve of 644 km and a powerful battery.

1 thought on “Luxury electric car: Tesla Model S competitor debuted in the US”