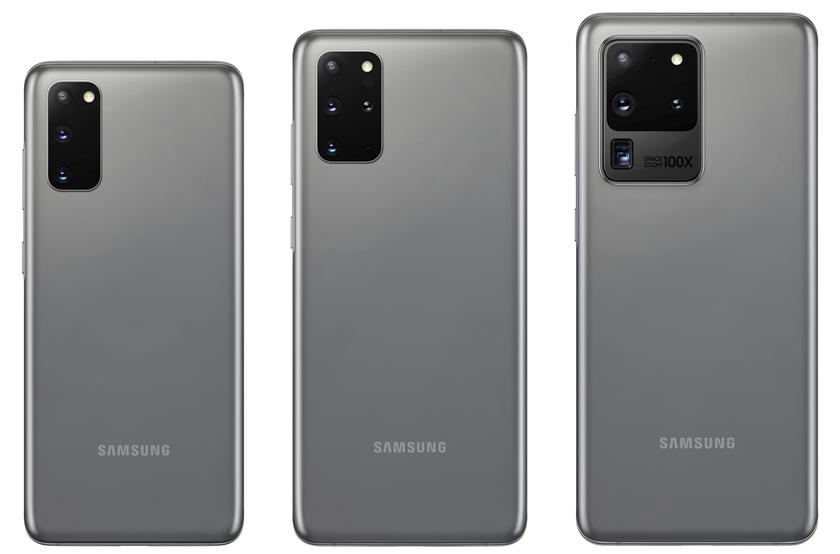 Exactly a week later, on February 11, Samsung will present its new flagship Galaxy S20. We already know their characteristics, how they look and how much they will cost, but so far all this is just leaks and rumors. But finally, new items appeared on the official website of Samsung.

In fact, Samsung most likely mistakenly added the Galaxy S20 to the site, because after a while all the images and information were deleted. Nevertheless, the journalists managed to notice a “puncture” and took screenshots of the pages.

Galaxy S20 images appeared in the “Accessories” section: the flagships were shown in cases. And although we have already seen both renders and official accessories for new products, this is the first official information.

First of all, the page indicates the name of the flagship family – Galaxy S20. The fact is that before Samsung did not disclose it, calling smartphones just the latest in Galaxy. And although we had no doubt, now we can say with full confidence that there will be no Galaxy S11: instead of S11e, S11 and S11+, the S20, S20+ and S20 Ultra will debut.

In terms of design, too, no surprises: a round neckline for the front camera in the middle and the main camera in a rectangular block.