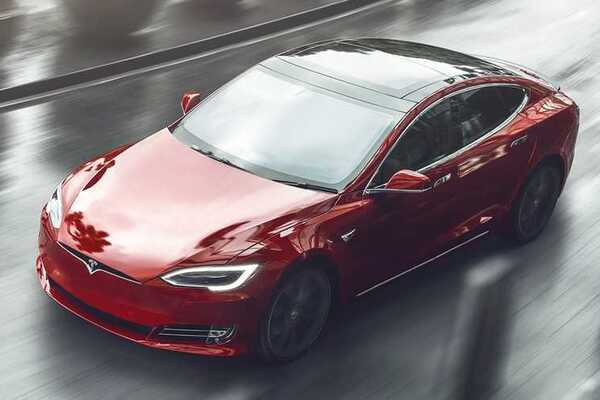 The head of Tesla, Elon Musk, said that in the near future the Model S electric sedan will receive a new battery, which will provide it with a range of 640 km.

It is reported by Electrek. The businessman is confident that updating the electric car will provide him with an advantage over competitors.

“We are quickly approaching the 400-mile range for Model S. So you won’t have time to blink as the Model S gets a range of 400 miles (about 640 km),” Musk said during a conference dedicated to the results of 2019.

According to Musk, the company is currently working on a new three-engine power plant for new modifications of Model S and Model X, which will appear by the end of this year. It is also worth recalling that in April 2019, Model S and Model X electric cars received an increased range with the same battery capacity thanks to an improved transmission and a number of other updates.

The head of the company emphasized that the basic chemical composition of the battery cells “has improved many times over the years” and that the company is “very pleased” with the achieved energy density of the cells.

Earlier in the firmware update for Tesla electric vehicles were mentioned changes that would be made to the design of the company’s new cars.