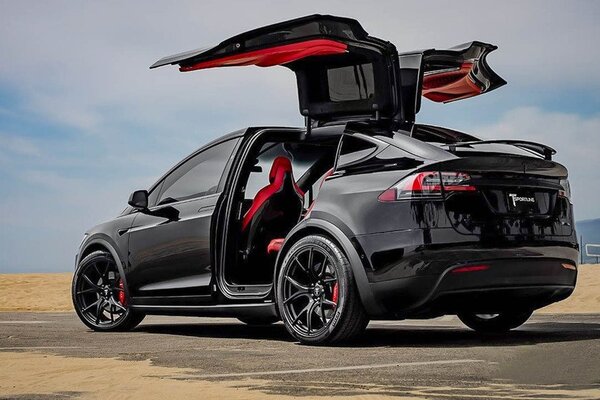 In the Tesla electric car firmware update, mention was made of the changes that would be made to the design of the company’s new cars.

A user of the Twitter social network under the nickname @greentheonl was able to crack the latest firmware for Tesla’s on-board computers, Engadget writes. The update became available for installation just a couple of days ago, the publication notes.

It is noted that in the firmware code there were references to the built-in Qi standard wireless charging for Model S and Model X. Also, the company’s engineers left references to a new type of charging port, information about the improved suspension and new seats.

The authors of the publication note that the current Tesla software update is already available in China. It includes a feature to contact support via WeChat, as well as new games such as Happy Mahjong, Fight Landlords, and Happy Upgrade. It also has an app for weather and air quality control.