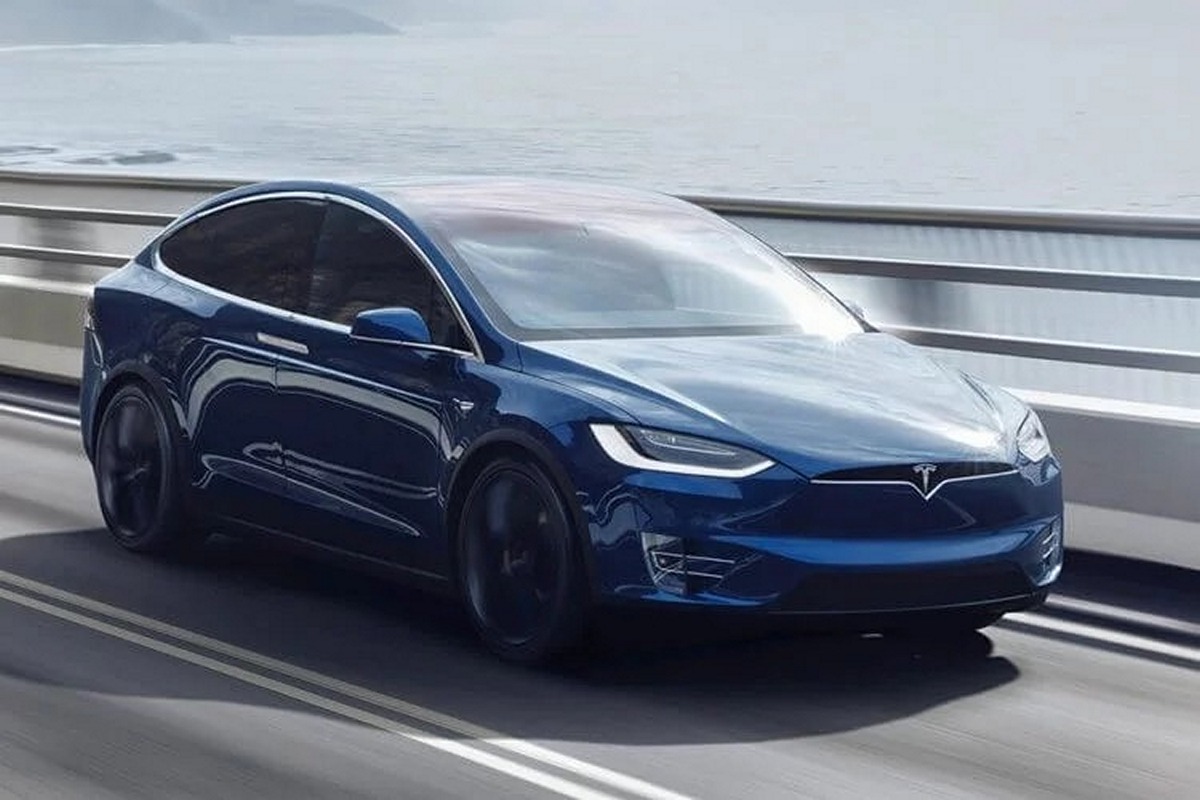 Among our readers it is difficult to find those who do not believe in the prospects of Tesla cars, which have almost become a household name for the entire line of electric vehicles from different manufacturers. About the fact that almost all major market players, including Porsche, produce their electric cars, few know, but everyone has heard about Tesla. In general, this is true, because it was these cars that set the trend in the development of technologies for the coming years. And even those manufacturers who do not really believe in these technologies, anyway, just in case, work in this direction so as not to repeat the fate of Nokia, which failed after the first iPhone was released, not believing in the promising direction. Tesla is now even better. Moreover, almost everything. But how did you achieve this?

How much Tesla can drive without charging

In addition to being the most popular electric car, Tesla also has the greatest autonomy among existing cars of this design. I’m not talking about all sorts of concepts, among which it can and will turn out to find something more long-playing, I am talking about cars that you can go and buy. And after that, sit in it with the whole family, put a couple of suitcases and drive somewhere comfortably.

Even the suitcases here are not conditional. On some Tesla models it is quite possible to travel. It is enough just to familiarize yourself with the fast charge card or just not to go further than to relatives in the neighboring area.

If the path is shorter than 500 kilometers and you do not need to turn on the stove, you can be calm that you will reach your destination. Perhaps it will be possible to drive more, but I brought this figure with a margin. If you believe the technical specifications, the maximum mileage from charging to charging is 600 km for the Tesla Model S and 528 km for the Tesla Model X. For the treshka, the runs are a bit more modest, but still impressive compared to competitors.

This autonomy can be achieved through a well-designed design, body shape with a low drag coefficient, a capacious battery and, of course, high energy efficiency. It was on the last point that the engineers and programmers of the company worked to make their machines even more pleasing to their owners.

Tesla cars can safely be called gadgets on wheels. They have so many electronics and different functions that to call this machine a mechanism will turn out only secondarily. As you know, all modern gadgets periodically receive updates when, after the sale, their creator understands how to improve the characteristics of the device.

Updates are downloaded, installed and the user gets a new experience. Sometimes such updates take the gadget to a new consumer level, and sometimes they only patch holes and fix bugs that the manufacturer allowed, trying to release the goods to the market as quickly as possible. This is especially familiar to us on smartphones.

Tesla cars also receive periodic updates. So, for example, it was with an update that an autopilot “flew” into some models. Now, through software updates, it has become possible to increase autonomy.

In absolute terms, the increase was not so large, but even the five additional percent that users receive is already very pleasant, given that you don’t even have to leave the car in service.

The increase that users will receive after the upgrade will be 27 km for Model S and 37 km for Model X. Now the maximum runs on a single charge will be 627 km and 565 km, respectively.

Should I upgrade firmware

Even if you think that these approximately thirty kilometers are not large, just imagine that this is the distance that the average city dweller travels the day before work and back. And also these extra kilometers are not for a car, the autonomy of which leaves much to be desired and finally has at least slightly increased. This is an additional run for that car, which already, like the “Durasel rabbit”, will leave many times farther than many under-competitors.

I am not a supporter of overly romanticizing the image of Elon Musk and his creations, but in this case, one cannot help but admire what the Tesla engineers were able to do. Yes, most of what they work with has already been invented before them, but only they, led by their strict boss, were able to put it together that way. Handsome men, you will not say anything.