Skip to content
Hot Tech News > News > Here’s how much YouTube brings. They didn’t talk about this before 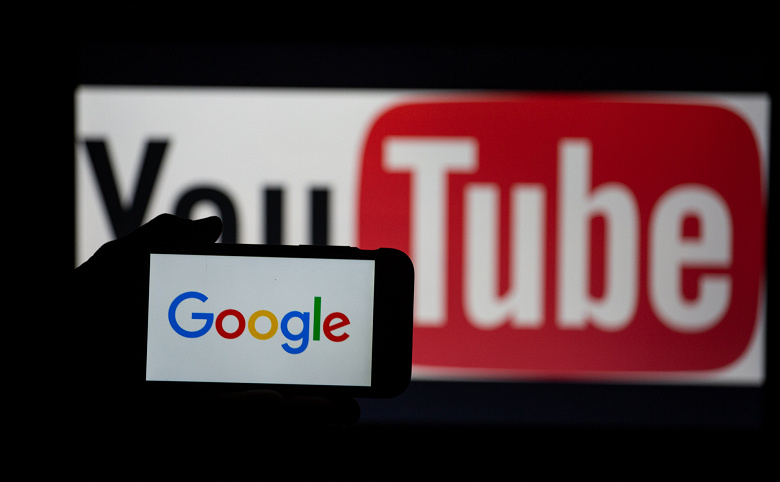 Alphabet, which is the parent company of the search giant Google, yesterday reported on its performance in the fourth quarter of the 2019 calendar year.

Of particular interest was the section that shows the income from advertising on YouTube’s video service, which was purchased by Google in 2006. This is the first report in which the search giant has indicated how much the company earns on YouTube.

So, in 2019, YouTube ad revenue exceeded $15.1 billion. A year earlier, YouTube advertising brought Alphabet more than $11 billion, and in 2017, revenue was $8.1 billion. In other words, YouTube’s revenue growth rate is increasing.

At the same time, Alphabet’s total revenue for the year amounted to about $162 billion, while in 2018 and 2017 this figure was $137 and 111 billion, respectively. The output is that YouTube brings Alphabet about 10% of the revenue.

From the same report, it appears that the Google Pixel 4 smartphone did not live up to expectations.