Skip to content
Hot Tech News > News > How much does Google earn from advertising and why is it abandoning it? 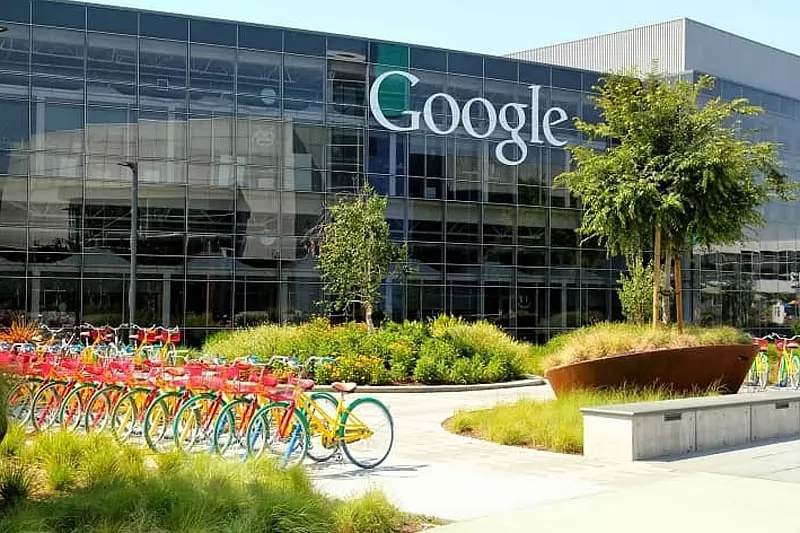 In the interests of users, Google begins the fight with advertising, which, by the way, gives the largest IT corporation a huge profit. According to CNET, in the last quarter of 2019 alone, YouTube’s advertising revenue was $15 billion.
A message appeared on the official Google blog that Chrome will block ads that pop up in the middle of a video for up to 8 minutes, and YouTube will not display these ads in the first place.

Chrome and YouTube will also stop allowing ads that last more than 31 seconds if there’s no way to skip them in the first five seconds. The browser will begin to block such ads in August this year.

The new rules are based on a survey of 45,000 people in eight countries.

This is due to user care. Advertising can distract, slow down websites, absorb monthly mobile data, consume battery and even deliver malware.

As a result, many people install ad blockers or browsers that block ads. Another concern about advertising is how it includes privacy invasion trackers that monitor your online behavior.

We expect a positive effect from the measures taken. After Chrome started blocking ads on the most littered sites two years ago, we saw that the ad blocking rate in North America and Europe on our browser has dropped significantly

Starting with Chrome 80, Google’s browser has begun to deter pop-ups asking for permission to send you notifications.