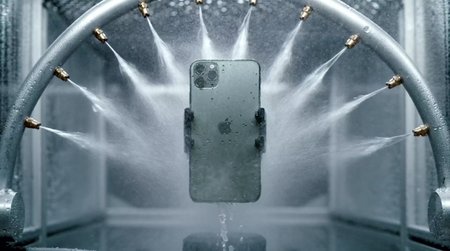 On the ConceptsiPhone YouTube channel, there was a video demonstration of the appearance of the new Apple iPhone SE2 or iPhone 9 smartphone, which the company plans to present in March, Ferra.ru reports.

It is noted that the designer Mauro Battino was involved in the development of the video, with the help of which the new model of the “apple” smartphone received such colors as White, Jet Black and Red.

It is also reported that the iPhone 9 was supposed to be a full copy of its predecessor – the iPhone 8.
It is assumed that the new product will receive a new Apple A13 processor and a screen size of 4.7 inches. It also became known that the cost of new items will be 399 dollars.