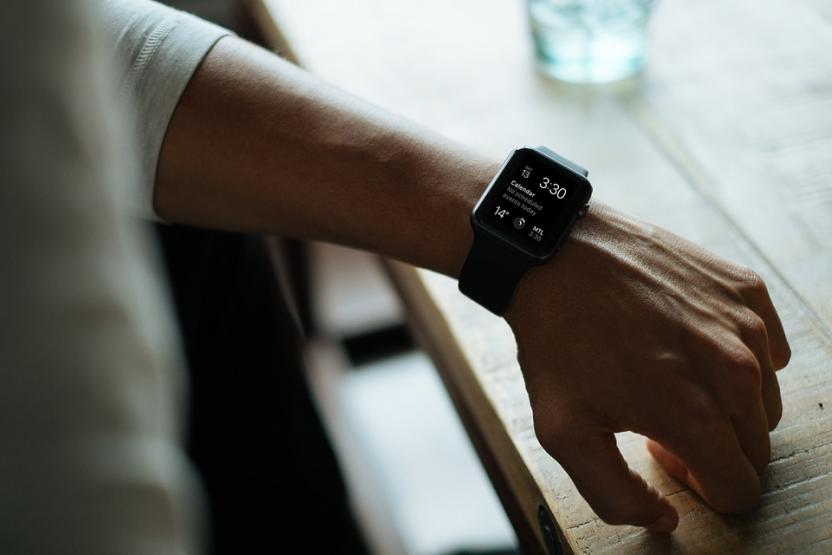 On the Internet, there were additional rumors about what the new Apple Watch 6 smartwatch could be. TechRadar experts have gathered the most plausible information about the future wearable device.

It is highly likely that the new smart watch from the “apple” brand will see the world in September 2020, since it was during this period that Apple held its special event. It is assumed that the premiere of the device will be held from September 8 to 15, however, at least ten days will pass before the start of sales. As for the price, it will probably be no less than that of the Apple Watch 5. The initial cost will be at $ 400, the maximum – $ 700.

There is information that the Apple Watch 6 may use a microLED display. The main advantage is that such a display should be more energy-efficient, which can indicate the best battery life for new smart watches. Another possible change on the screen is the addition of a Touch ID fingerprint scanner. Another feature Apple Watch 6 has to offer is sleep tracking.

In addition to new features, improved water resistance and wireless connectivity are expected, and the developer can improve overall performance. Among the features that experts would like to see in Apple Watch 6, there are more fitness apps, lower display brightness, better synchronization, and a round screen.