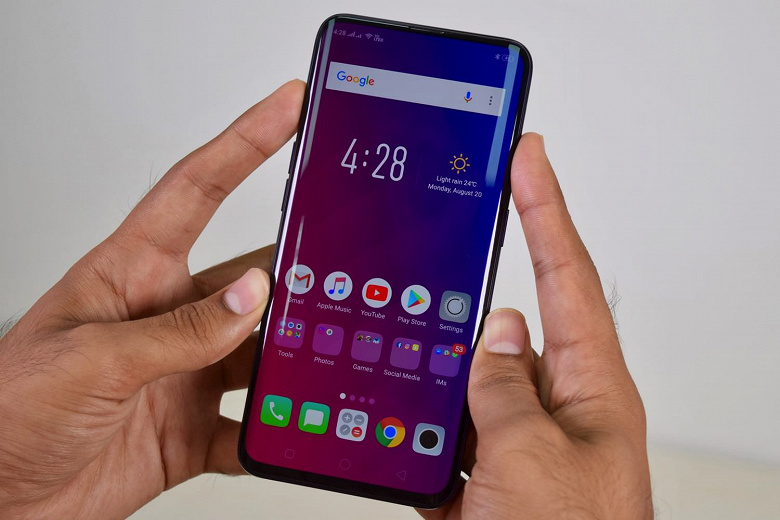 But there is still a version with 16GB of RAM

A well-established insider under the nickname Xiaomishka, who regularly publishes interesting information on the latest in the mobile industry, has published pricing information for the Xiaomi Mi 10 smartphone.

The basic version of Xiaomi Mi 10, which is equipped with 8GB of RAM and 128GB of flash memory, is priced at about $600. Initially, it was reported that the price of the smartphone will start at around $500.

Also mentioned is the older version of Xiaomi Mi 10 Pro, which received 8GB of RAM and 256GB of flash memory, which will be offered at a price of about $742.

In addition, the CEO of Xiaomi, Lei Jun, today launched a survey on his page on the Weibo social network on the desired amount of RAM and flash memory.

The following options are available:

The most popular among the voters was the option with 8GB of RAM and 256GB of flash memory. The second place was taken by the configuration with 8/128GB of memory. At the same time, the version with 12/256GB of memory took third place with a not very large backlog.

The official announcement of Xiaomi Mi 10 is expected on February 10, but the company can already show the smartphone on the 7th.