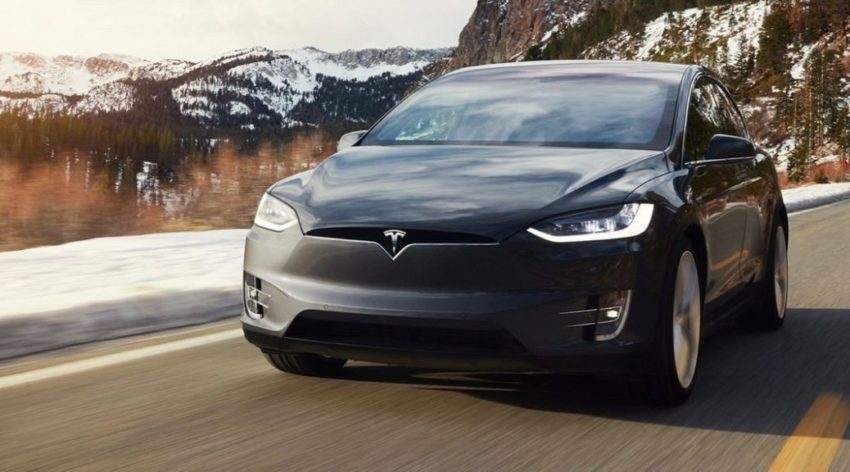 Founder and CEO of Tesla-Elon Musk delighted all fans and connoisseurs of electric vehicles by confirming that the long-awaited Model Y sport-utility crossover will debut in March. Based on the popular Model 3 sedan. Model Y claims it will be smaller and significantly cheaper than the other Tesla SUV, Model X, and may ultimately become the brand’s top model.

Model Y essentially looks like a slightly higher version of the Model 3 hatchback with a sleek-looking coupe-like profile that gives the crossover a visual aesthetic.

Standard features will include 12-way power front seats, a 14-speaker audio system and a tinted glass roof. Model Y will be launched with double-row seats, and a third-row version will appear in 2021.

Like his showroom brothers, Model Y will come in several flavors. The line will initially begin with a two-engine all-wheel drive model, which, according to the statement, will travel 506 kilometers on a single charge and with a maximum speed of 217 km. per hour, for $52,990.

The Y Performance model will be equipped with lower suspension, improved brakes, 21-inch wheels and tires, aluminum brake and accelerator pedals. It is also known that the possible maximum speed of Y Performance will be 249.5 kilometers per hour.

The base Standard Model is expected to cost more than $40,000 and provide an estimated range of 370 km.

Like other Teslas, Model Y will be able to use an extensive network of fast-charging stations and come with a basic version of Tesla’s conflicting autopilot system. This system allows the vehicle to maintain a safe distance from other cars, as well as to keep the car in the center between the lanes.

A possible addition for $7,000, the so-called full independent autopilot system. Includes the possibility of crossing junctions, automatically changing lanes and overtaking slow-moving vehicles. It is also equipped with a self-parking function, which can automatically direct the car to both parallel and perpendicular parking spaces. The call function will autonomously call your car from the garage or from a parking space.

Tesla promises to add the ability to recognize and respond to traffic lights and stop signs, as well as provide autonomous driving on the city streets.