Skip to content
Hot Tech News > News > Mobiles > Android > Smartphones with a new generation of memory: Xiaomi and Nubia will argue for superiority 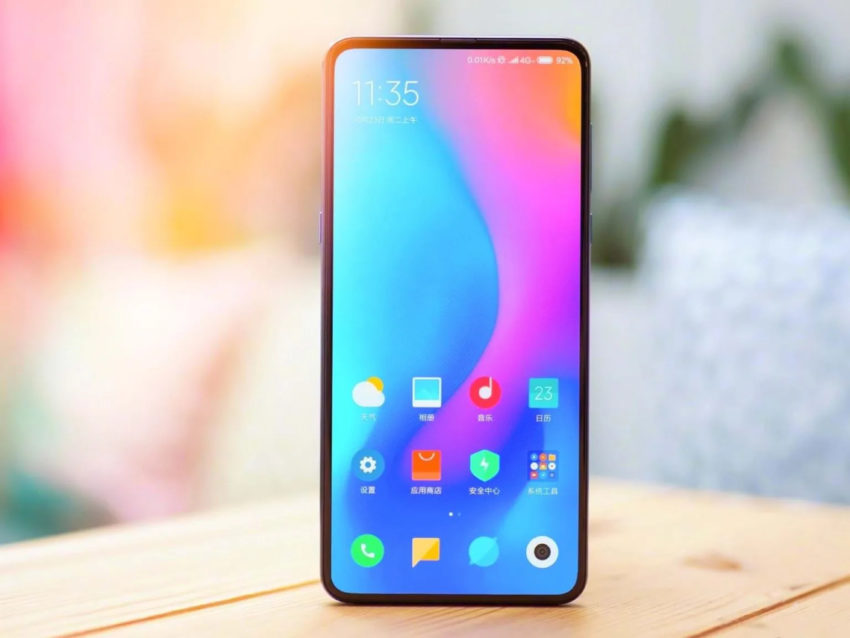 Representatives of two Chinese companies said that it was their smartphones with LPDDR5 memory that would be the first on the market.

The American company Micron Technology has announced the start of production of a new generation of memory chips LPDDR5. In turn, representatives of Xiaomi said that it is their Mi 10 smartphones that will be the first gadgets to receive such a memory. Initially, Xiaomi wanted to equip LPDDR5 memory with only the top-end smartphone of the line – Mi 10 Pro. However, later it was decided to “speed up” the entire line with new chips.

Thanks to the new standard, smartphones will get rid of memory problems specific to LPDDR4. A new generation of memory will allow you to process images with a resolution of more than 100 megapixels and video with a large number of effects, as well as run games with elements of augmented reality.

In the first half of 2020, Micron Technology promises to release eight and 12 GB chips on the market. Toward the end of the year, a 16GB memory module will become available. LPDDR5 provides not only higher speed (up to 6.4 Gb/s versus 3.2 Gb/s in fourth-generation memory), but also reduced power consumption. According to the head of Xiaomi, Lei Jun, the use of new chips will increase the time of the smartphone from a single charge by about 10%.

Almost immediately, a loud statement by Xiaomi representatives that their smartphones would be the first to receive a new type of memory was tried to refute Nubia CEO Ni Fei. “I reported a few days ago that the Nubia Red Devil 5G gaming smartphone will receive LPDDR5 RAM,” he wrote on his page on the Weibo Chinese social network.

Also, the use of new generation chips was announced at Realme. Executive Director Xu Qi has officially announced that their new flagship will be equipped with Samsung’s LPDDR5 memory – just like Nubia Red Devil 5G. But it is likely that the flagship Xiaomi will still appear on the market earlier. In any case, the presentation of the Mi 10 line will take place next week.

Memory type LPDDR first appeared in 2006 and was a mobile version of the DDR memory used in desktop PCs. It was distinguished by a reduced supply voltage from 2.5 to 1.8V and smaller chip sizes.