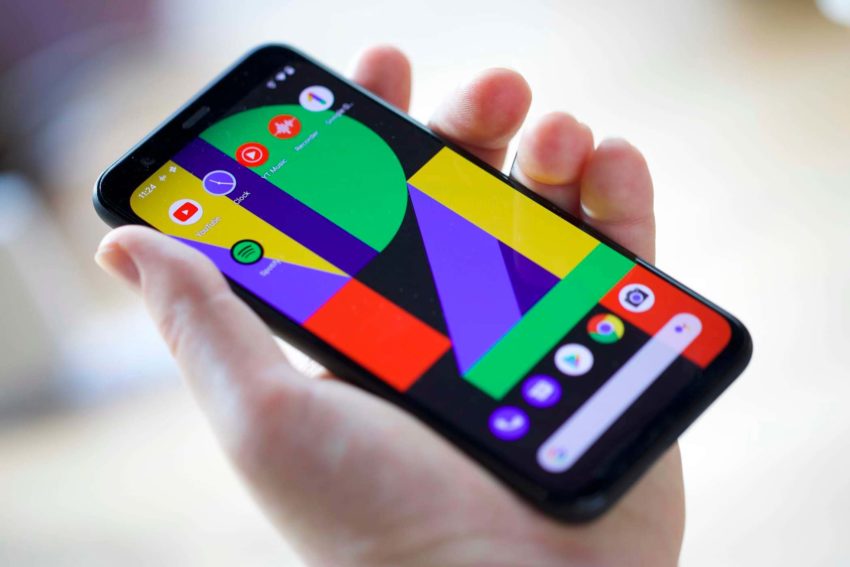 Currently, Google’s newest and most modern operating system for smartphones and tablets is Android 10, which would be released back in September 2019, that is, more than six months ago. Since then, not very much time has passed, but over such a period of time the “search giant” has already developed a new platform for electronic devices, which today has been “leaked” to the network. Judging by the published data, developers from the XDA Developers forum can already download Android 11 from Google, which is code-named “Android R,” gaining access to the alpha version of the new OS. This contains the January patch for the security system, that is, the assembly of the new platform was released at the end of January 2020.

Based on the new OS, as seen in the published image, the Pixel 2 XL smartphone from Google is running. It was on him that a new operating system was installed, because the assembly of the latest platform turned out to be “merged” into the network specifically for this model. The American corporation itself has not yet made any official statements about its new operating system, but already in March 2020, everyone expects from it the release of the first beta version of Android 11, which everyone can download and install. This will be just a demo version, intended primarily for developers, so that they can test the work of their software on the new platform and, if necessary, make changes to this in order to ensure its stable full-fledged work.

What kind of innovations the new operating system will bring along with it is still unknown, however, most likely, when everyone can download Android 11 from Google, and its final version will be released in August-September this year, this platform will appreciate the increased speed, enhanced security system, repeatedly improved stability, partly redesigned interface and new features, one of which is already known. So, in particular, it will provide an isolated environment for all applications. Now, if a smartphone user provides some program access to files, it can easily and simply read the contents of other applications, that is, it can easily steal other people’s data.

In the new OS, it will be impossible to do this, because all programs will be isolated from each other, so when a user gives a program permission to access files, it will be able to receive the contents of only certain public sections, and it will turn out to interfere with the operation of other software not under the force. The official presentation of Android R will take place as part of the Google I / O 2020 conference, which the company plans to hold from May 12 to 14. The new OS will be presented on the first day, telling about all its advantages, and over the next days, developers who will be invited to this event will be shown various new functions and features so that they can improve the work of their programs and games using the latest features of Android 11.

Earlier, the free “killer” Google Play for Android was launched.